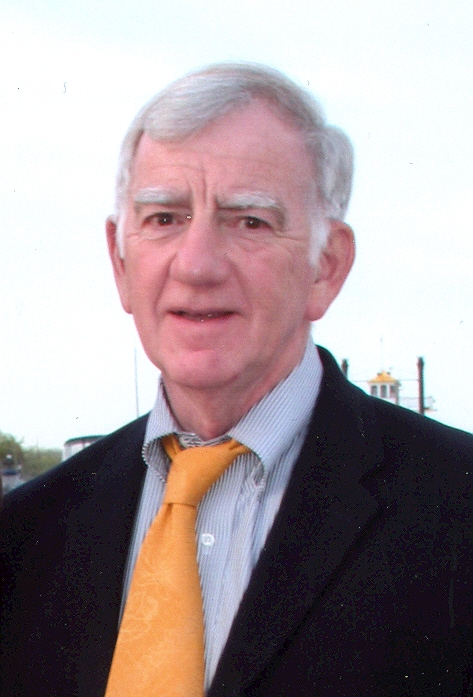 Stephen John Kopsidas, 77, of Chesapeake Beach, passed away on Wednesday, February 12 at his residence. He was born in Washington, DC on August 31, 1936 to the late John Anastasios and Marion (Calomiris) Kopsidas. He attended American University, and was a member of Alpha Sigma Thi fraternity. He owned and operated Stephen J. Kopsidas Real Estate for 50 years, a brokerage firm and property management company in Washington, DC. A Navy Reservist in 1958-1962, he was honorably discharged as an Ensign 3, and served aboard aircraft carriers in Norfolk, VA.

He was a member of St. Constantine and Helen Greek Orthodox Church in D.C. and Annapolis. He hand danced regularly for fun and fitness, and was a member of the D.C. Hand Dance Club. An avid bodybuilder his entire life, he took Muay Thai Kickboxing up until his death. A member of Herrington Harbor for over 30 years, he loved boating with family on the Chesapeake Bay. Stephen was also a member of the NRA, Republican Party, Moose Lodge and American Legion.

He had a generous personality and often gave his time to his neighbors and community. He loved his family, and was a doting son, father and grandfather his entire life. He was married to Donna Millar from 1967- 1985 and had two children. He is survived by children John Kopsidas of Clarksburg, MD and Maria Katherine Kopsidas of Washington, D.C.; and three grandchildren, Stephen Brandon, Logan Ryan, and Chiara Sofia.