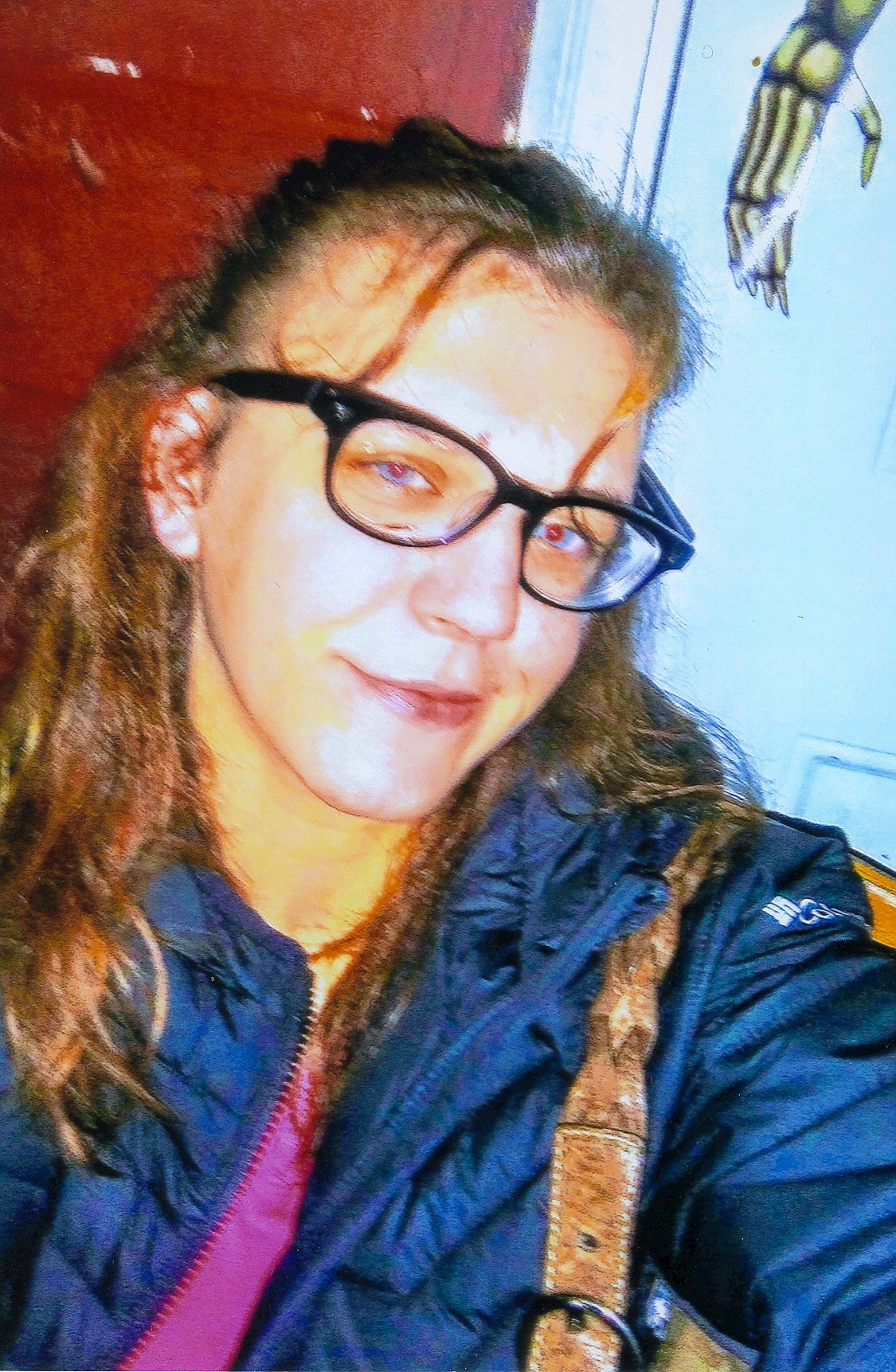 Stephanie Michelle Greenwell, 26, of Shady Side passed away January 2, 2019. She was born November 2, 1992 in Annapolis to Stephen Matthew and Crystal Lawrence Greenwell. Stephanie was raised in Shady Side and attended Shady Side Elementary and Southern Middle and High Schools. She worked as an intern at the Architect of the Capital, and was also a caregiver for her younger siblings. She enjoyed the outdoors, fishing, swimming, camping, skiing, music and most of all being with her family.