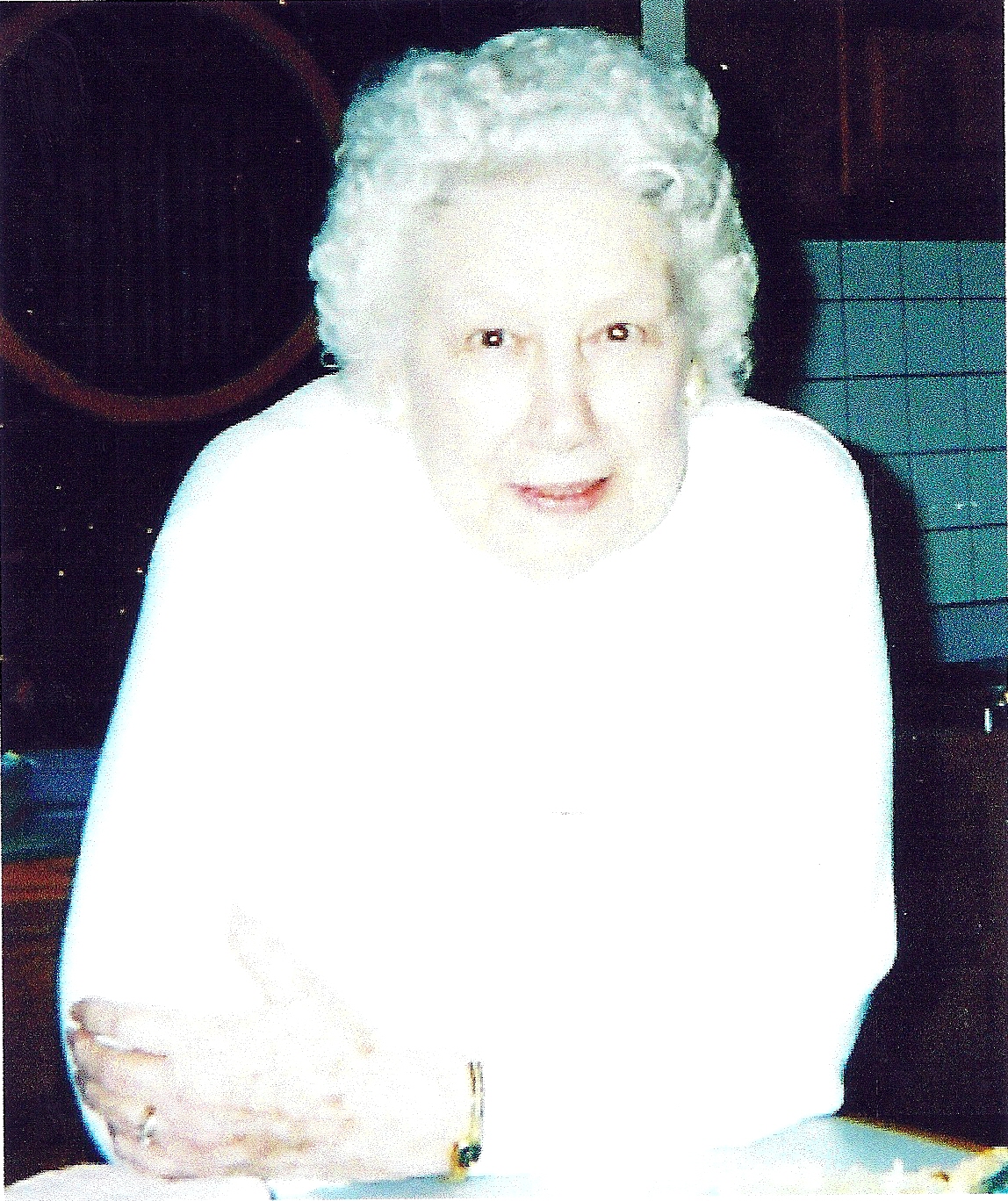 Stella Sheleheda, 95, of Solomons, MD, died February 14, 2013. She was born July 22,1917, in Acosta, PA, to immigrants from Europe, Joseph and Anna Krokonko. This gentle woman and her husband, Joseph, who preceded her in death in May 2012, were recognized by Marriage Encounter as the longest married couple in Maryland at 73 years just prior to Joseph’s passing. They were members of the Our Lady Star of the Sea Catholic Church since relocating in 2004 from Ambridge, PA, to be close to family. Prior to that they were lifetime members of Saints Peter and Paul Ukrainian Catholic Church in Ambridge, PA. Stella and Joe were residents of Harmony Township, PA, from 1943 until 2004. There, Stella and Joe enjoyed the view of their back yard where he nurtured a variety of beautiful flowers. Stella worked most of her life, starting when she was 16, as a nanny and later as a cook and housekeeper. Stella was a member of the church choir, where she met Joe, and later on when her children attended catholic school at Saints Peter and Paul, a member of the Marian Mothers Club. She loved cooking, baking and keeping the ethnic family traditions alive during the holidays and passing them on to the younger generations. Her delightful and polite personality will be missed everyone who had contact with her from her expansive family, friends and acquaintances, from grocery clerks to her new found friends that cared for her in her waning days at her home and Asbury Skilled Nursing. She was .preceded in death by her husband Joseph, by her son, James M. , Sheleheda, brothers, Joseph, William and Daniel Krokonko, and sisters, Mary Dishauzi, Catherine Kmit, Anne Elchin, and Sophi Baker. She is survived by sons, Joseph W. Sheleheda and his wife, Christine, of Las Vegas, NV., William D. Sheleheda and his wife, Doris, of Lusby: and daughter, Stella Marie Sheleheda of Carpentersville, IL: grandchildren, Alan Sheleheda and his wife, Becky, Karen Sheleheda, and David Sheleheda and his wife, Susan, all of Las Vegas, NV., David Pucciarella and his wife, Sherry, of St. Leonard, Anthony Pucciarella and his wife, Suzanne, of Lusby, and Beth McClenahan and her husband Michael, of Lansdowne, Va; and 13 great-grandchildren.