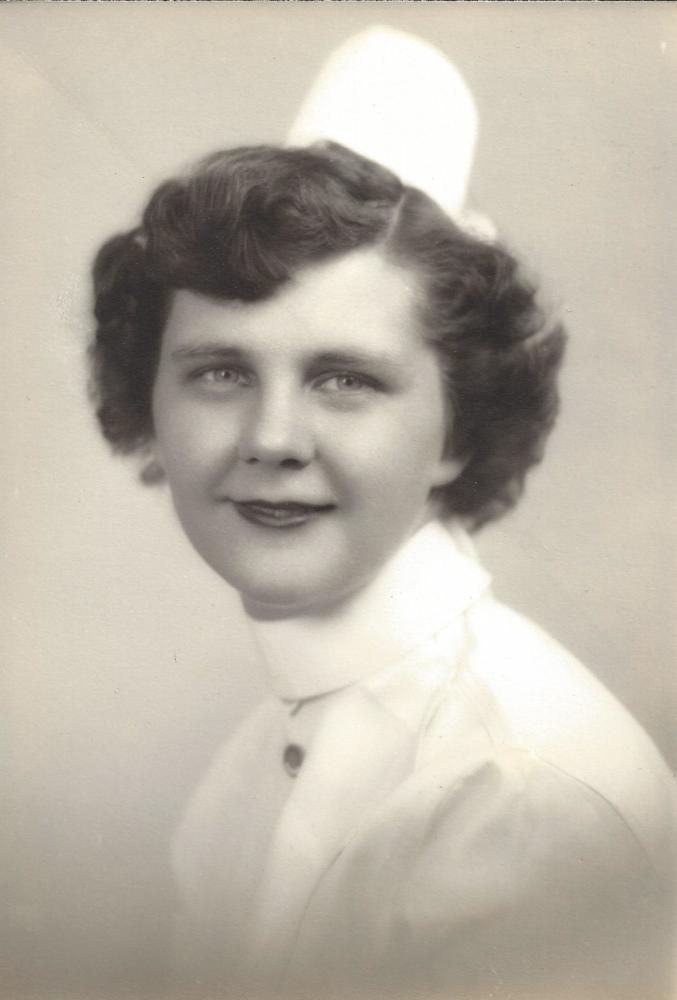 Stella M. Dumsha, 86, of Lusby, MD, passed away on April 5, 2015 at the Solomons Nursing Center. She was born on April 17, 1928 in Philadelphia, PA to the late Stanislaw Kowalski and Maryanna (Glinka) Kowalski.

Stella attended Temple University School of Nursing and graduated in 1953 as a Registered Nurse. She worked during her career as a Medical Surgical Nurse at Frankford and Northeastern Hospitals in Philadelphia, PA. She also worked as a Psychiatric Nurse specializing in child adolescent psychiatry at Friends Hospital in Philadelphia, PA until her retirement in 1985.

Stella is survived by her children, David A. Dumsha and Kenneth S. Dumsha and his wife Jane. She was preceded in death by her husband, K. Stanley Dumsha in 2011; and her siblings, Stanley Nicgorski, Wanda Wachowski and Helen Domino.