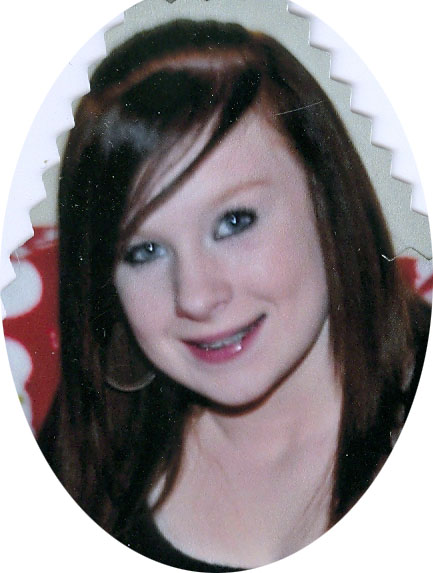 Stefany Anne Parnell, 15, of Stafford, VA passed away September 15, 2012 in Virginia. She was born March 25, 1997 at Anne Arundel Medical Center in Annapolis, MD to William R. and Donna M. (Estep) Parnell. Stefany lived in Shady Side, MD and moved with her family to Orange County, VA and to Stafford at the age of ten. She attended Unionville Elementary and several other schools in Stafford County, and was currently a freshman at North Stafford High School. Stefany was very personable and outgoing, and loved being with her family and friends. She also loved animals, computers and photography.

Stefany is survived by her parents Donna and William Parnell, sister Crystal M. Greathouse, brother Michael L. Greathouse, all of Stafford, VA; step-sister April Parnell and step-brother Tony Parnell both of Laurel, MD. Also surviving are her grandparents Diane and Allen Manges of Fredericksburg, VA and William and Bertie Parnell of Hague, VA, a niece Hailey M. Crum, nephew Nathan M. Moss, both of Stafford, VA, her best friend and cousin Brittany Carter of Huntingtown, MD. She is also survived by several other cousins, aunts and uncles.