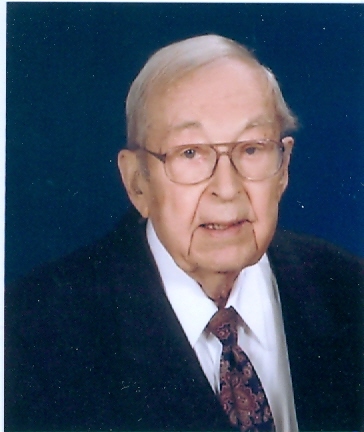 Stanley Parshewski, 91, of Chesapeake Beach, MD and a former resident of Erie, PA, passed away June 15, 2013 at his residence. He was born October 6, 1921 in Warsaw, Poland to Jakob and Helen (Malczewski) Parshewski. He married Ludmilla “Lucy” Kushnariw on May 2, 1946 in Frankfurt, Germany. Stanley and Lucy moved to the United States in 1949 and they settled in Erie, PA. He worked as a machinist for Parker Corporation in Erie, and retired in 1987. They moved to Chesapeake Beach in 2006, and Lucy later passed away November 17, 2008. Stanley was a member of St. Anthony’s Church in North Beach. He loved reading, especially books on history. He also enjoyed gardening, and being with his grandchildren. The birth of his great-grandson brought so much joy to his life.

Stanley was preceded in death by his parents, his wife Lucy and a son Edward Parshewski. He is survived by a daughter Elizabeth O. Davidson and husband Kenneth of Halifax, PA; three grandchildren Jennifer L. Dinkfeld and husband Daren of Chesapeake Beach, Stephen N. Davidson of Halifax, PA and Patrick Parshewski of Garrett, IN, and a great-grandson Jacob Carter Dinkfeld.