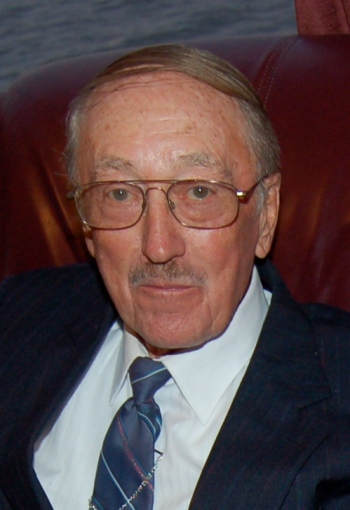 Spike Mannie Chapman, age 79, of Upper Marlboro, MD passed away October 17, 2013 at his residence. He was born April 16, 1934 in Upper Marlboro, MD to Willard Mannie and Carrie Elizabeth (Graves) Chapman. He received his education in Upper Marlboro and was a graduate of Frederick Sasscer High School. After graduation, he worked for a short time for the Prince George’s County Board of Education before opening his own refrigeration business. He serviced business in the local area and in 1961 expanded by opening a store known as S.M. Chapman on Main Street in Upper Marlboro, which evolved over time to include other appliances as well as HVAC services.

Spike attended Independent Baptist Church in Clinton, MD. In his leisure time he enjoyed restoring old and antique cars and had restored many through the years. He also enjoyed sitting on his sun porch on Sundays, listening to country music. Working was his life and Spike never retired, although an automobile accident October 6, 2012 limited his involvement.