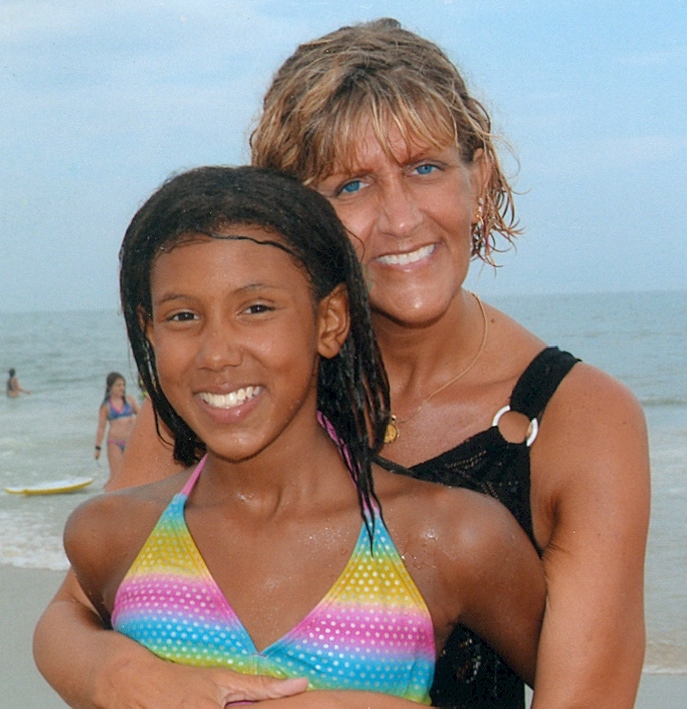 Sophia Eleanor Garrett, age 43, of Waldorf, MD passed away at Georgetown University Hospital on February 7, 2016. She was born February 1, 1973 in Washington DC to Donald A. and Judith M. (Herman) Garrett. Sophia spent her early years in Morrisville and Chincoteague, VA. She always loved computers and worked on the 2000 Census and other computer related employment. These jobs lead to a career with the Pentagon. Sophia was married to R. Troy Davis and together they brought into the world Madison V. Davis who was born in 2004. Madison was the joy of Sophia’s life. She took great pride in Madison’s swimming and soccer accomplishments and awards.

She was preceded in death by her parents and a half-brother Thomas J. Garrett. She is survived by her daughter Madison V. Davis; half-brothers and sisters Grace Mary Brady, Donald A. Garrett, Jr., Robert M. Garrett, John Michael Garrett, Nell Marie Chaney, William F. Garrett and Eva Marie Savage as well as her aunt Margaret Ullrich and her husband Jeff. She is also survived by a niece Raven Savage and many other family members.