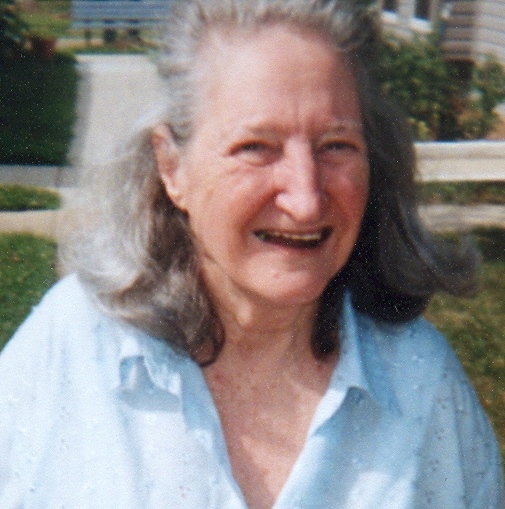 Shirley Mae Brooks, 84, of Prince Frederick passed away September 24, 2018 at Calvert County Nursing Center. She was born December 1, 1933 in West Palm Beach, FL to William and Helen (Covar) Crosby. Shirley was raised in Florida and lived in Chesapeake Beach for over 20 years. She later moved back to Florida for 10 years before returning to Calvert County in 2007. She was employed with Local 400 Cashier’s Union and worked at the old A&P in Upper Marlboro and the new A&P at Route 301 and 4, retiring in 1983. Shirley enjoyed crabs and beer, country music, NASCAR, the Baltimore Orioles and the Miami Dolphins. The family would like to express their thanks and gratitude to Georgetown Medical Center, Calvert Health Medical Center, Lori Hudson and the staff at Calvert County Nursing Center and Tina McMahon at Calvert County Social Services Department of Human Resources.