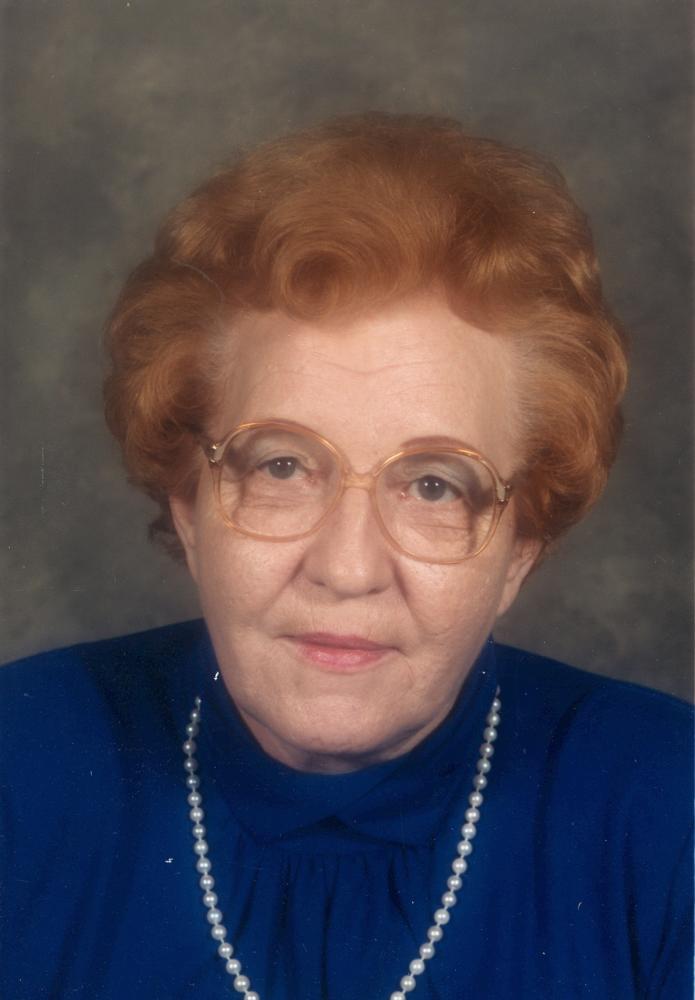 Shirley Ann Buck Wyvill was born to Daniel T. Buck, Sr. and Anna Wayson Buck on August 4, 1931 on the Waysons’ family homestead on Jewel Road in Jewel, Maryland. At the age of five (5), the family moved to the Buck family property in Upper Marlboro, Maryland. She attended 12 years of schooling at Marlboro School on Elm Street. After graduating, she attended nursing school in Baltimore, MD. On February 9, 1951, she married Charles Earl “Sonny” Wyvill of Upper Marlboro, Maryland. They had eight children spanning 1951-1960: Yvonne, Darlene, Chuck, Gilberta, Janet, Becky, David, and Julian. She started working as a nurse at Suitland High School in Suitland, MD. Shirley worked for the Prince George’s County government for 38 years. During her early years, she enjoyed making and sewing for herself and her children’s clothes and dresses. She made the majorette uniforms for the Marlboro Volunteer Fire Department. She was active in the Marlboro Volunteer Fire Department Ladies Auxiliary, where she was a lifetime member. Her and her husband enjoyed attending Ladies Auxiliary dances held at the Marlboro Volunteer Fire Department. She was also an avid reader of suspense and drama novels. Her husband lost his battle with cancer in 1990. In 1995, she retired from the Prince George’s County Government. During her retirement, she enjoyed cooking family dinners numerous nights of the week. She enjoyed numerous cooking, game, law, and medical TV shows. Her hobbies included the Maryland Lottery, playing bingo, card games, number and word search puzzles, arts and crafts, Pepsi and smoking Benson & Hedges Ultra Deluxe Menthol 100 or Salem cigarettes. She is survived by her 103-year-old mother, 7 children, 15 grandchildren and 19 great grandchildren. Maw Maw, as she was called by her grandchildren and great grandchildren, was loved by many. Her door was always open to anyone and everyone. Even if it was in the middle of the night and you were too drunk to get home, all you had to do was call and let her know you were coming. She believed in family and unconditional love. She will be missed by all.

Following the services on Saturday February 25, a repast for family and friends will be held at the Marlboro Moose Lodge, 15103 Marlboro Pike, Upper Marlboro, MD 20772. All are invited.