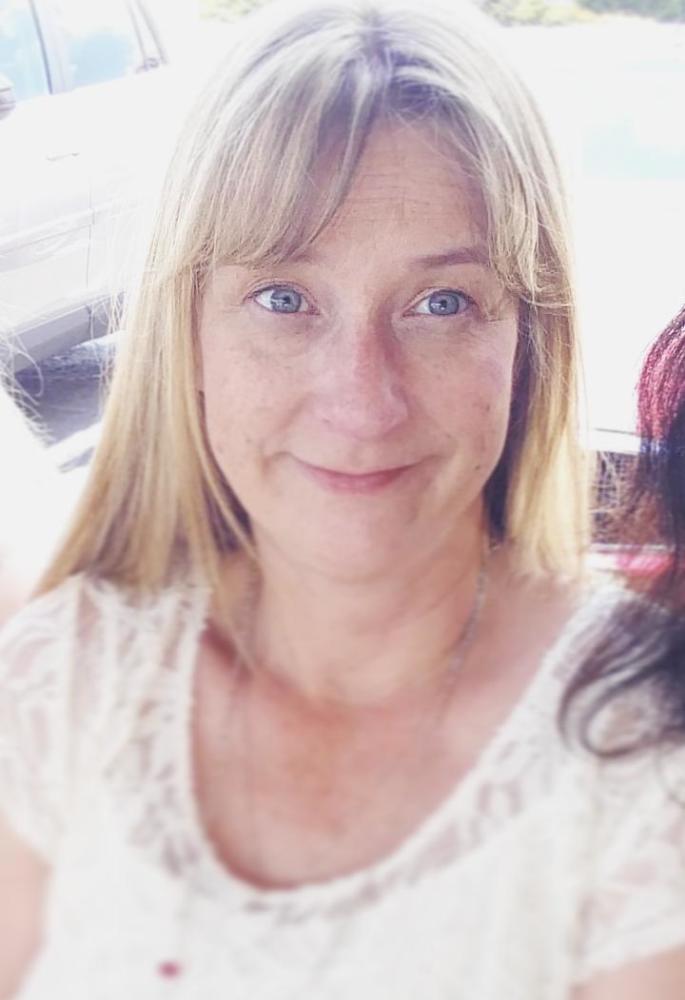 Shirley Ann Bailey, 51, of North Beach passed away July 10, 2017. She was born June 29, 1966 in Washington, D.C. to Elmer and Anna (Parker) Harkness. She moved with her family to Calvert County at the age of 12, and graduated from Northern High School in 1984. She married Frank Lee Bailey in 1995 and they made their home in North Beach, until he passed away in 2009. Shirley later remarried Steve Jenson on June 29, 2016. She was employed as a lawyer’s assistant with Cullen & Dykman in Washington, D.C. and later Jaklitsch Law Group in Upper Marlboro. She was a member of Mt. Harmony United Methodist Church. Shirley enjoyed dogs, reading, cooking, helping others, giving advice and talking with members of her Multiple Sclerosis support groups. Most of all, Shirley loved spending time with her family, especially her children.