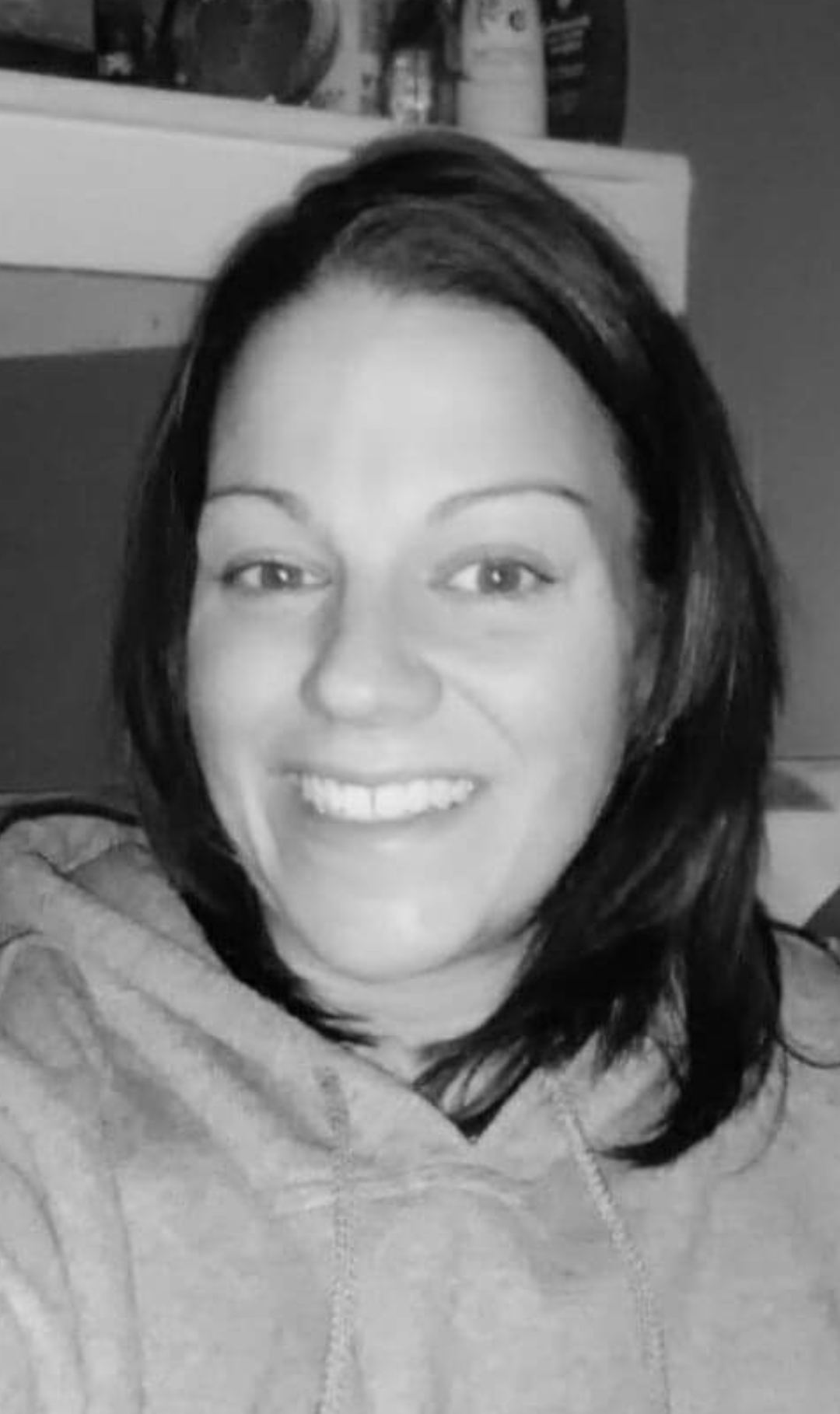 Shawn Marie Gentry, 33, of Deale passed away October 18, 2018. She was born February 7, 1985 in Cumberland, MD to Marlon Scott Sr. and Debora Jean (Bell) Gentry. Shawn was raised in Deale and attended Southern High School. She was employed as a certified nursing assistant in home health care in Mechanicsville. Shawn enjoyed spending time with her daughter and watching Lifetime.

Following the service a reception will be held for family and friends at the Shady Side Moose Lodge until 4:00 PM.

In lieu of flowers, contributions may be made to the Nevaeh Fletcher Educational Fund set up at Bank of America at the address below.