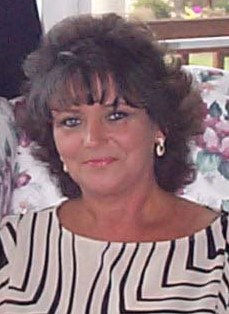 Shawn Worley Humberd, 53 of Chesapeake Beach, Maryland passed away Monday March 19, 2012. She was born July 1, 1958 in Narrows, VA. The Chesapeake Bay held special meaning for Shawn as she loved being close to the water and beachcombing for shark’s teeth.