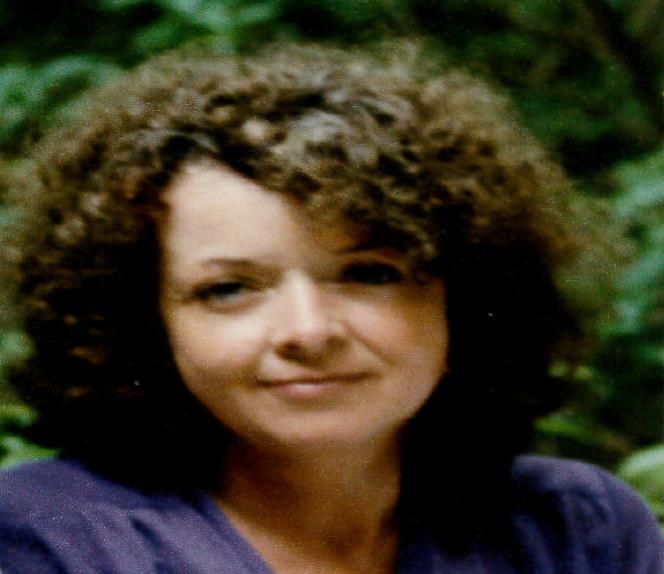 Sarah Oletha Caporratti, age 78, of Owings, passed away May 4, 2014 at the Burnett-Calvert Hospice House in Prince Frederick. She was born October 12, 1935 in Boswell, Oklahoma to Clarence M. and Maudine (Morris) Cover. Sarah was raised in Lubbock, Texas and married James M. Davis on July 30, 1955. In the mid 1960’s, she moved to the Washington, D.C. area, residing in North and Chesapeake Beach. Sarah was employed as a booking agent at the Stardust in Waldorf. On June 12, 1979, she married Paul F. Caporratti and they lived in North Beach and Lothian. Paul passed away in 1998, and Sarah moved to Sunderland and then to Owings in 2010. She enjoyed attending the functions at Deale Elks Lodge with her husband, Paul. She also enjoyed attending her son Mike’s baseball games and spending time with her grandchildren

Sarah was preceded in death by her parents, eleven siblings; her husband Paul Frank Caporratti, and a son Paul Forrest Davis. Surviving are a son James Michael Davis and his wife Michelle and grandchildren Matthew Paul, Jacob Michael and Jessica Michelle Davis, all of Owings.