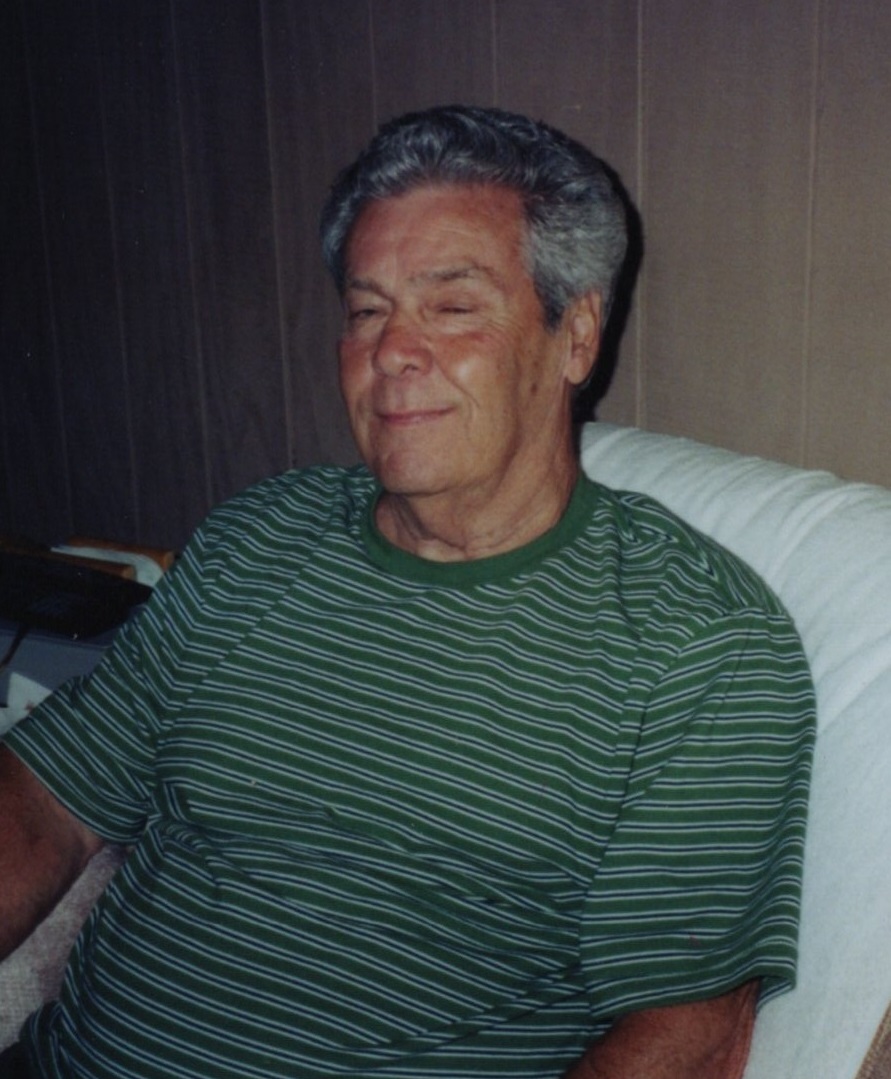 Our family was so sorry to hear of Mr. Buckmaster’s passing.