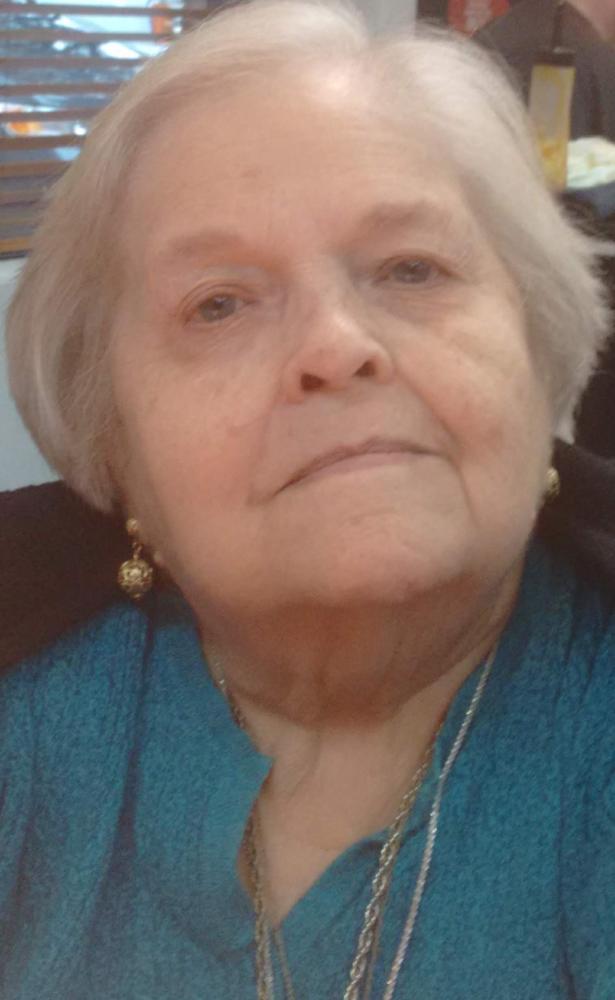 Ruth Joanna (Riley) Tippett, 92, of Dunkirk, passed away April 4, at Anne Arundel Medical Center, in Annapolis, MD. Born November 12, 1927, in Jewell, Maryland, to William Ramsey Riley and Ruth Elizabeth (Johnson) Riley. Ruth was raised in Anne Arundel County and Calvert County, Maryland. She graduated in 1944 from Southern High School. Ruth married Henry Walter Tippett, on July 4, 1945, at St. James Church, in Lothian, MD.  They lived in Tracy’s Landing and later moved to Deale and then Croom and settled on their family farm in Dunkirk in 1960. Ruth worked for the telephone company upon completion of her graduation from high school.  She later was a true homemaker, raising seven children, and working with Henry on their tobacco farm.  Good food was always enjoyed at her home, because Ruth was a very good cook.  She loved her flowers and enjoyed caring for them even into her ’90’s.  She was a member of St. James’ Episcopal Church for most of her life, until she was not able to attend due to health issues, even teaching Sunday school in her younger days. Music was much enjoyed by Ruth. She listened to country and Christian music.

We will keep Ruth and all her family in our thoughts and prayers.
George and Joanne Imhof

Vicky & Dave
What a very sad time for you and all your family. She was a very nice lady. I know how special she was to you all.
I’m here if you need anything.
Love
Rita

Sorry for your loss. Prayers are with the family .

Beverly and Roger, I’m so sorry for the passing of Bevs mom, especially during this time. I can’t imagine. Praying you feel the love and strength that only God can provide. Hugs, Chris Edmonds. ( from Rogers work)