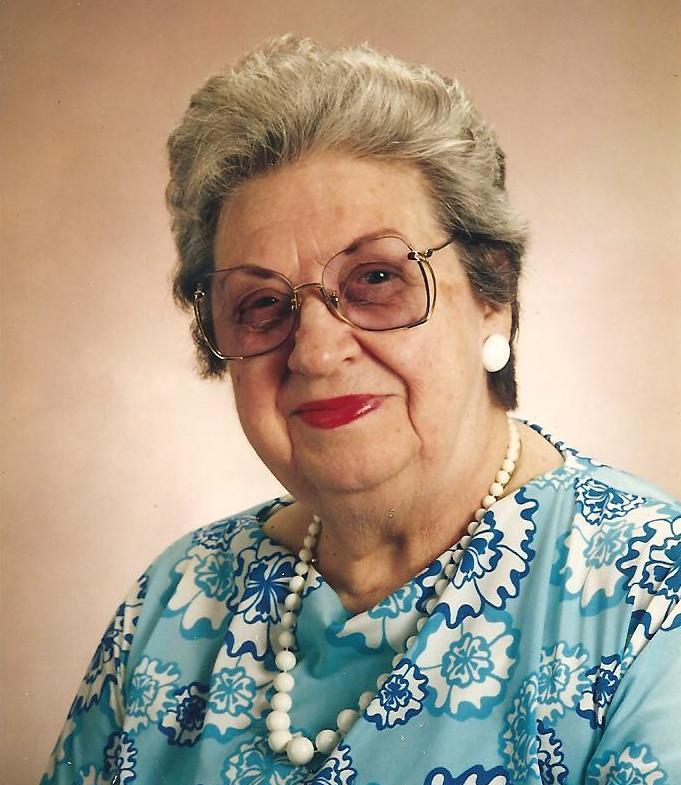 Ruth Evelyn White, 91, of Solomons, MD formerly of LaPlata, MD passed away on January 25, 2012 at her residence. She was born on August 17, 1920 in Hutsonville, IL to the late Everett Ray Berry and Goldie Mae Edginton Berry. Ruth married US Navy Lt. Charles Earl White on December 13, 1941 and he preceded her in death on December 12, 1977. She was a Registered Nurse and worked in numerous hospitals and doctors offices. Ruth was one of the original founders of the Pinehurst Hospice in NC and the Charles Co. Hospice in MD. She has resided at the Asbury ~ Solomons Island Retirement Community since 1996. Ruth is preceded in death by her parents, husband, daughter, Sarah Jane White, and siblings, Verla Hamilton and Esther Gibson. She is survived by her children, Livia J. Thiem and husband Robert of Palm Bay, FL, and Timothy R. White and wife Jacqueline of Avenue, MD; grandchildren, Kevin R. Thiem of Jasper, GA and Deborah J. Steininger of Indian Harbor Beach, FL, and two great grandchildren. All services will be private. Memorial contributions may be made in Ruth’s name to Calvert Hospice, www.calverthospice.org, P.O. Box 838, Prince Frederick, MD 20678. Arrangements provided by Rausch Funeral Home, P.A., Lusby, MD.