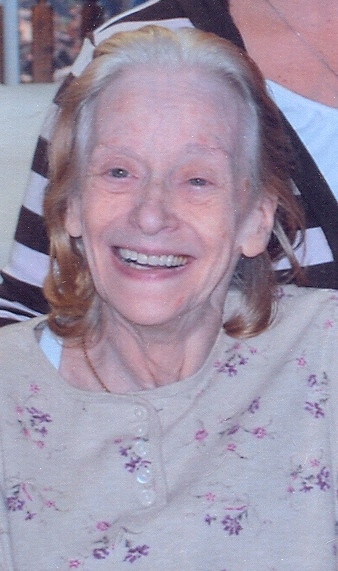 Ruth Anne Baker, 76, of West River passed away November 23, 2017 at her residence surrounded by family. She was born January 20, 1941 in Washington, D.C. to Jennings B. and Ruth M. (Ballantyne) Rodeffer. Ruth was raised in DC and graduated from Eleanor Roosevelt High School. She met Walter Harvey Baker at St. Peter’s Lutheran Church in the mid 1950’s and they married January 31, 1959. Walter and Ruth lived in Hyattsville until moving to West River in 1985. Ruth was primarily and homemaker, taking care of her family and was also employed as a secretary with Thompson and Cook for over 10 years. She was a member of St. Peter’s Lutheran Church and enjoyed going to the Theatre with her sister, reading, traveling and spending time with her family.

In lieu of flowers, donations in Ruth’s name may be made to the Multiple Sclerosis Society at the address and link below.