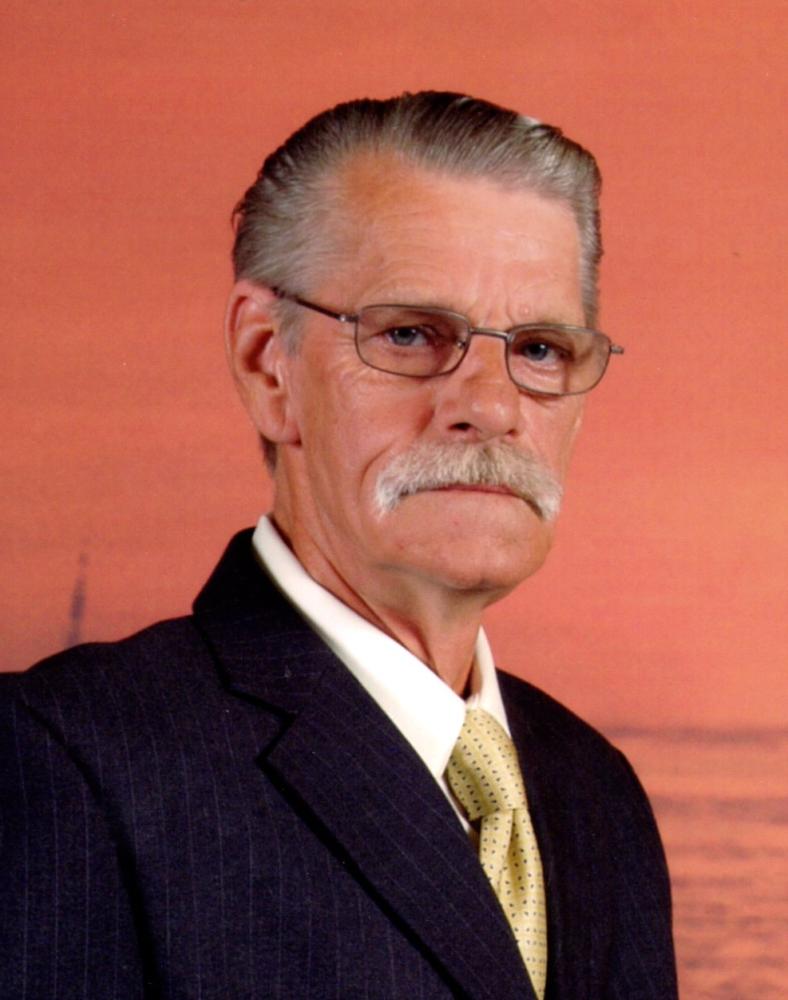 Born November 22, 1944 in Rothwell, England, he was the son of the late Roy Howard Lechner and Grace Lillian (Coe) Lechner.

Roy graduated from McKinley High School in Canton, OH. He was enlisted in the U.S. Army from May 25, 1964 until May 27, 1970, serving in Vietnam. During his enlistment, he was a Wheel Mechanic supervising maintenance and recovery operations. Roy moved to Lusby from Baltimore, MD in March of 2010 and married his wife Mary Ellen in St. Leonard, MD on June 12, 2010. He was a Truck Driver and enjoyed woodworking, fishing, golfing, bowling and dancing.