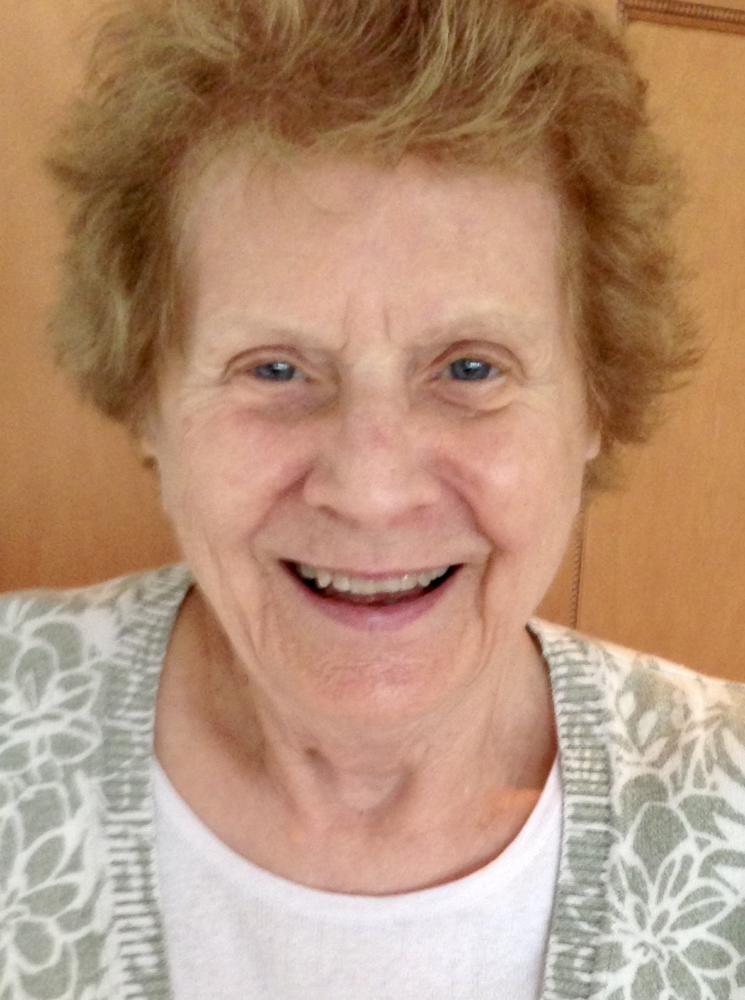 Rose Elizabeth Leach, 92, of Owings passed away December 14, 2019. She was born July 14, 1927 in Washington, D.C., to James Martin and Violet E. (Purcell) Bauer. Rose was raised in the suburbs of Southeast D.C., and graduated from Anacostia High School. She married Charles William Leach on August 19, 1947 and they were married for over 50 years before his passing in 2004. Rose was a lifelong member and the oldest living member of Fellowship Baptist Church in Upper Marlboro, where she played the organ until she was 90 years old. Rose enjoyed playing piano and organ, baking, cooking, shopping, and going to lunch with her friends.

Rose was preceded in death by her husband Charles William Leach and brothers David, Martin, and Sterling Bauer. She is survived by her children Glenn Leach and wife Debby of Tracy’s Landing and Cindy Leach and husband Stan of Ocean Pines. Also surviving are her grandchildren Jeremey Leach and wife Amy of Owings and Heidi Leach of Annapolis, great-grandchildren Janie and Ryan Leach as well as many cousins.

Dear Cindy and Glenn, I am so very sorry to hear of your loss. I will miss seeing “Muzz” on social media. My thoughts and prayers are with your family at this difficult time.

Rose was among the most dearest of. ladies. She was devoted to her church and religion, and she dearly loved her family. It was a privilege to know her and laugh with her. She will be missed. Our deepest sympathy goes to her family.
Sally and Dudley Smith

She will be forever missed. Prayers for all her loved ones.

We will miss Rose.
Linda

Your mom was a wonderful lady. I was fortunate to meet her at the tax office where I work & started a friendship. Will miss our talks & those delicious cookies. I’m truly sorry of mom’s passing, I loved her. Praying that each of you will find peace at this difficult time.
Jenny Scali

Cindy – just finding out about the passing of your dear mother. Huggs and prayers to you and your family. She was loved and will be missed.