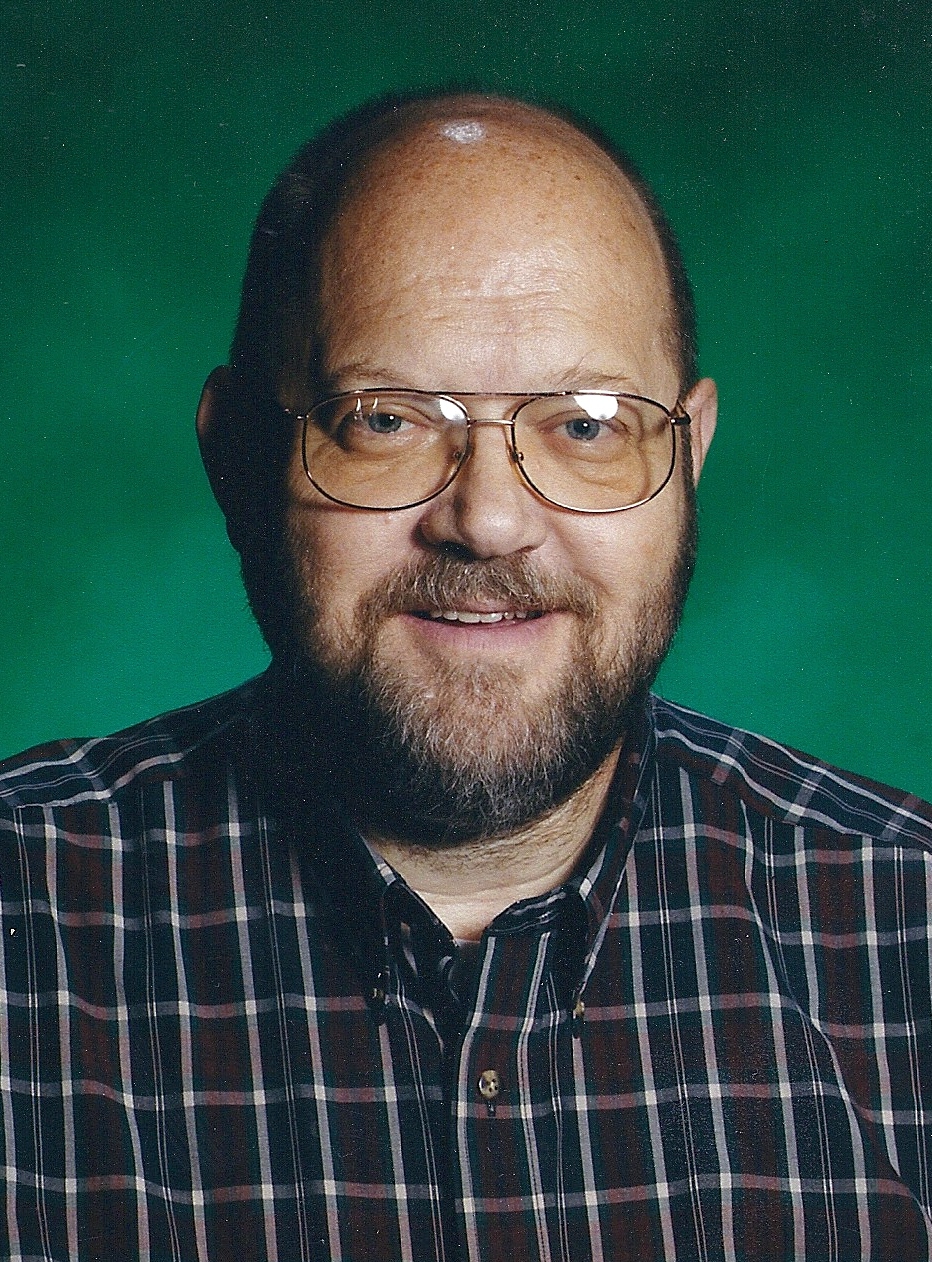 Ronnie Lee Powell, 63, of Lusby, MD, formerly of Hagerstown, MD passed away on July 26, 2012 at his home surrounded by his family. He was born on April 9, 1949 in Winchester, VA to the late Kathleen Lavenia and Bruce Albertus Powell. He was the beloved husband to Elizabeth “Lisa” Buckner Powell.
Ronnie graduated from North Hagerstown High School and went on to join the United States Navy in 1968. He served his country honorably and was discharged in 1972. While in the Navy he served in electrical construction and as a ‘Sea Bee” and received the National Defense Service Medal, Vietnam Service Medal, Republic of Vietnam Campaign Medal, and a Navy Unit Commendation. After the military Ronnie went on to get his B.S. degree in Theology and M.A. degree in Education from Hyles-Anderson College in Hammond, IN and a second M.S. degree in Education from Towson University. Ronnie was a Mathematics School Teacher at Great Mills High School and Leonardtown Middle School for 12 years and had to retire due to medical concerns. He was also an Associate Pastor at Victory Baptist Church in Charlotte Hall, MD for 10 years. He loved playing Texas Hold’em and watching the TV series The Walking Dead.
Ronnie is survived by his wife of 16 years Elizabeth “Lisa” B. Powell of Lusby, MD; children, Rebekah Kenny, Hannah Peterson, Rachel Childs, and Naomi Stamper; step-children, Christopher Johnson, Zachary Johnson, and Alice Snyder; siblings, Benjamin Powell and Sandra Powell, and 7 grandchildren. He was preceded in death by his parents and a step-son David Johnson. Pallbearers will be Damon Kenny, Christopher Johnson, Justin Stamper, Damon Kenny, Jr., Zachary Johnson, and David Childs.
The family will receive friends on Wednesday, August 1, 2012 form 10:30 AM until time of funeral services at 12 Noon in the Rausch Funeral Home, P.A., Lusby, MD officiated by Pastor Steve Fehrman. Interment will follow in the Evergreen Memorial Gardens, Great Mills, MD. The family request memorial contributions to be made in Ronnie’s name to Calvert Hospice, www.calverthospice.org, and / or live plants. To leave the family a condolence please visit www.rauschfuneralhomes.com .