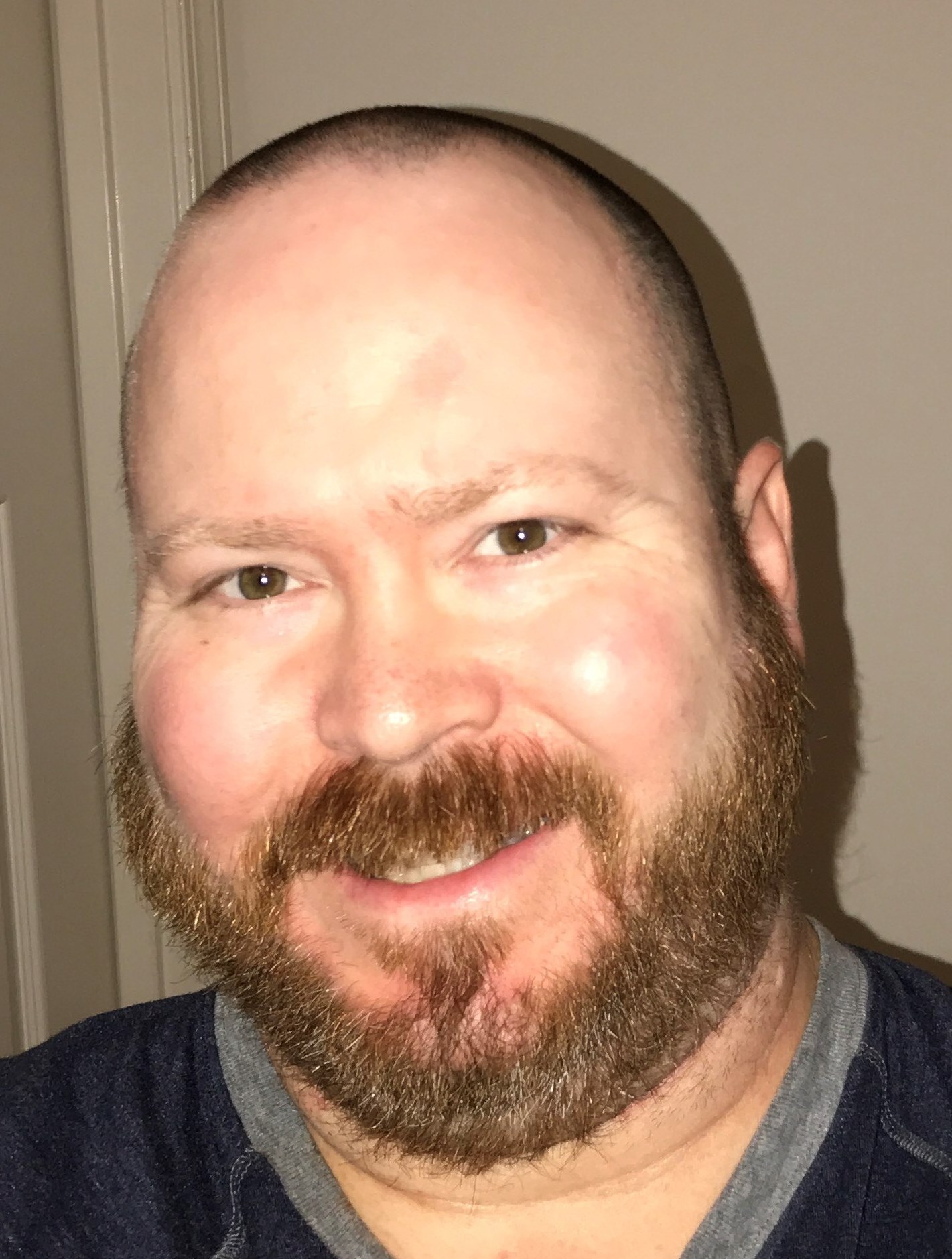 Ronald was raised in Calvert County, graduating from Calvert High School as an ROTC honor student. He was a third generation U.S. Navy Seabee serving from February 1996 until November 2001. During his service, Ronald received two Good Conduct Medals, a Navy “E” Ribbon and a National Defense Service Medal and two Sea Service Deployment Ribbons. He was with the NMCB5 The Professionals from 1995 until 2000 as an Equipment Operator Second Class Petty Officer. Ronald served at various duty stations around the world. He was employed as a crane operator with Operating Engineers Local 77 from February 2, 2002 until his retirement on February 6, 2017. Ronald enjoyed NASCAR and football. He was known for always smiling and laughing and being a great guy. Not only did he touch the people and souls immediately around him, but he touched people around the world and will be so missed.