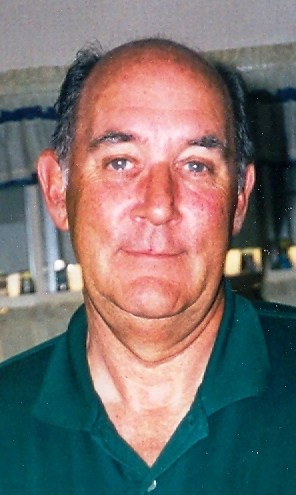 .Ronald Eugene Beard, age 77, of Prince Frederick and a former Rose Haven resident passed away at his home March 21, 2013. He was born on March 8, 1936 in Shepherdstown, West Virginia. Ron enlisted in the United States Army on October 9, 1958 and was honorably discharged as a SP4 on October 7, 1960. Ron was a member of the American Legion Stallings-Williams Post 206 in Chesapeake Beach. In his leisure time, Ron enjoyed fishing, spending time at the American Legion with friends and gardening.
He was preceded in death by his parents, Gladys Houser Renner and Hamilton J. Renner and his late wife, Mary Beard.
Ron is survived by his wife Katherine Beard; a son Mark Beard of Michigan; a daughter, Kimberly Wilhelm and husband Kurt of Baltimore, Maryland; grandchildren Matthew and Brandon Wilhelm; a great granddaughter Layla Wilhelm; a stepson, Charles Anderson; and a sister, Linda Gover.