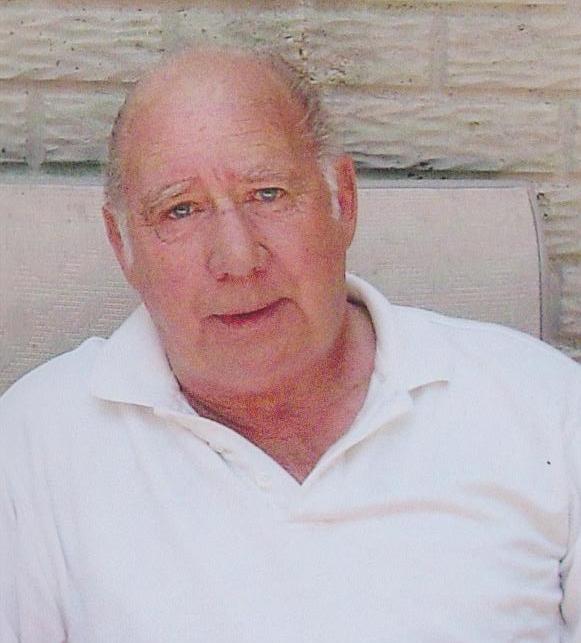 Ronald is survived by both his son Chris E. Mayo and daughter-in-law Charlene of Prince Frederick, MD. He is also survived by his three grandchildren, Kristen Mayo, Ashley Lauer, Casey Mayo, and his great grandson Brandon Dent.

Ronald had a passion for yard work and enjoyed the happiness the end result brought to so many people. It was a way to spend time with loved ones and the people he cared for the most. He was a man who was always concerned over other people’s happiness before his own. The family will receive relatives and friends on October 3, 2013 from 6 – 7 PM at the Rausch Funeral Home, 4405 Broomes Island Road, Port Republic, MD 20676. A service will follow at 7:00 PM. The interment will take place on October 7, 2013 at 2:00 PM in the Maryland Veteran Cemetery, Cheltenham. Arrangements provided by the Rausch Funeral Home, PA., for further information go to www.rauschfuneralhomes.com