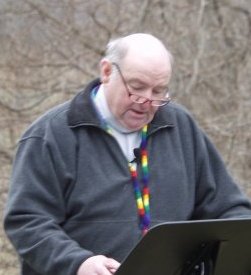 Ronald Edward Browm, 70, of Prince Frederick, MD passed away on May 9, 2014 in Prince Frederick, MD. Ronald was born on December 2, 1943 in Monongahela, PA to the late Mr. and Mrs. David Brown. Ronald was predeceased by his wife Shirley Brown. He is survived by his wife Mary Brown; his son Robert D. Brown and his wife Lisa of Huntingtown, MD.; step son Edward L. Fichtenmayer and his wife Jeanne; and step grandchild Thomas Fichtenmayer. He is also survived by his sister Junelda Kirby of Monongahela, PA. The family of Ronald Brown will be having a memorial service at a later date.