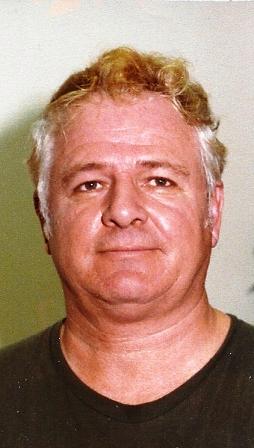 Roger Dudley Cook, Sr., 75, of Lusby, MD, passed away peacefully at his home on May 21, 2012. He was born in Savannah, GA to the late Calhoun E. Cook and Bessie Ezell Ambrose Cook.
Roger proudly served his country in the United States Navy from 1954 until 1962. While serving his country he received the National Defense Service Medal and the China Service Medal. Roger married his beloved wife Evelyn on March 9, 1967 in Norfolk, VA. He was employed by BG&E for over twenty years as a mechanic and machinist until his retirement in 2005.
Roger was preceded in death by his mother, father and his sister Jane. He is survived by his beloved wife of 45 years, Evelyn Mae Cook; son James Gross and his wife Teresa of Glen Burnie, MD, daughter Laura Hallman of Virginia Beach, VA, son Roger Cook, Jr. and his wife Debbie of Norfolk, VA and his daughter Melissa Ward of Lusby, MD; his two loving grandchildren Dane and Jessica and his sisters Sandra, Carolyn and Sarah. He is also survived by many nieces, nephews and other relatives and many friends.
The family will receive friends on Wednesday, May 23, 2012 from 6-8 PM in the Rausch Funeral Home, 20 American Lane, Lusby, MD where a service celebrating his life will be held on Thursday, May 24th, at 12:00 noon with Rev. David Graves officiating. Interment will follow at 2:30 PM in Maryland Veterans Cemetery, Crownsville, MD with military honors being offered by the United States Navy.