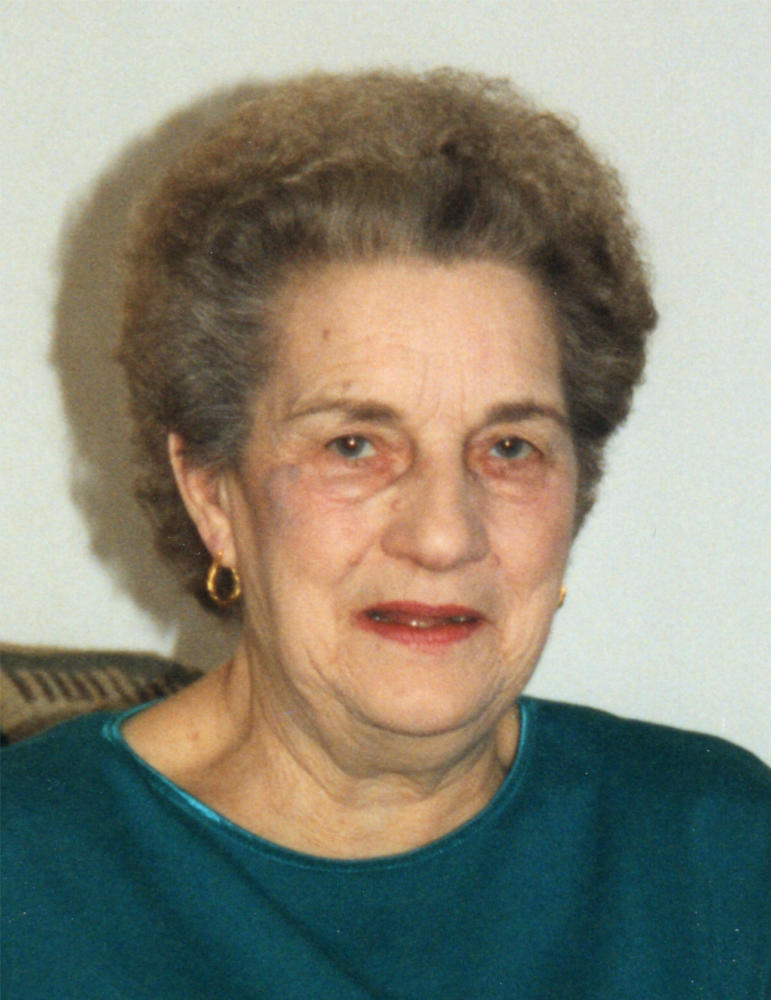 Roberta Crandell Romano, 93, passed away peacefully, with her daughter Janice by her side, on August 5th, 2019, while under hospice care in Pemberton New Jersey.  She had been slowly succumbing to Alzheimer’s disease for several years.

Roberta was born in the home of her father’s family in Lothian Maryland, but was raised and lived most of her life in Calvert County surrounded by her mother’s side of the family. She, however, lived for more than 20 years in various locations in Prince George’s County as she raised her three children.

She was preceded in death by her parents Cecilia (Trott) and Robert Wayson Crandell, grand daughter-in-law Carrie Miller, and the father of her three children, her first husband, Charles M. Miller.

A Memorial Service and Luncheon will be held on November 4th, 2019 beginning at 11:00am at Smithfield United Methodist Church, located at 3005 Ferry Landing Rd, Dunkirk Maryland 20754. A brief graveside service will be conducted, after the Luncheon, at Mt. Zion United Methodist Church, located at 122 Bayard Rd, Lothian, Maryland (exact time to be determined).

In lieu of flowers, memorial donations in Roberta’s name may be made the to Alzheimer’s Association or Macular Degeneration Foundation.