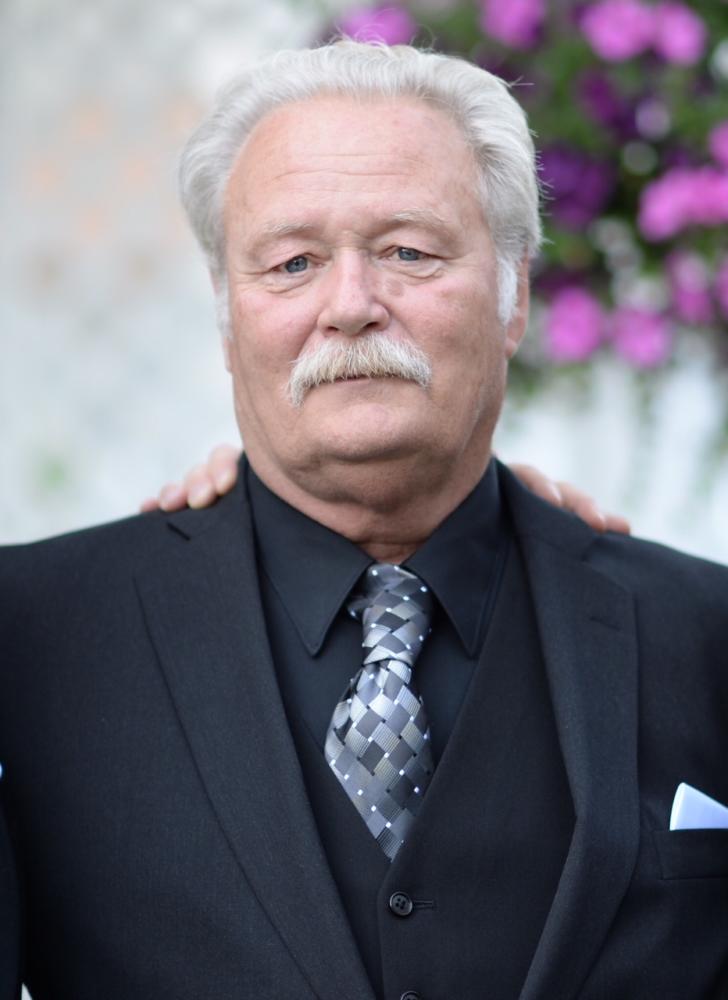 Robert “Bob” William Dickens, 62, of Chesapeake Beach, MD passed away November 11, 2016 at The John Hopkins Hospital, Baltimore. He was born May 18, 1954 in Washington, DC to Jack Hilton and Florence (Bailey) Dickens, Sr. Bob was raised in Landover Hills, MD and attended Prince George’s Schools. Bob married the former Karen Butler and they have resided in Chesapeake Beach since 1986. He was employed as a service manager for Penske Truck Leasing until retiring in 2010. For many years Bob was a youth football coach. Bob was an avid sports fan enjoying football, NASCAR, and golf, although he did not play well. He was also known for his sweet tooth. He treasured his family especially his grandchildren and was an exceptional husband and father.
He was preceded in death by a granddaughter Hope, sister Donna Williams and brothers David and Jack Dickens, Jr. Surviving are his wife Karen Dickens of Chesapeake Beach, MD; children David Dickens and his wife Jennifer of Harrisburg, NC, Tracey Dickens and significant other Tony Smith of North Beach, MD, Michael Dickens and his wife Ariane of Triangle, VA and Diana Dickens and significant other Eric Herdeman of North Beach, MD; ten grandchildren and expecting another in December; sister Joyce Andrews and her husband Mike of Concord, NC; and brother John Dickens of Charlotte, NC.