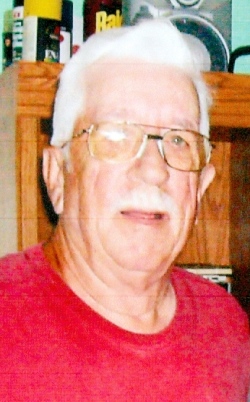 Robert William “Bob” Stokes, 72, of North Beach, passed away August 23, 2013 at his residence. He was born July 26, 1941 in Washington D.C. to Fenton William and Bertha Mabel (Coeyman) Stokes. Bob was raised in Hillside and attended public schools. He has lived in North Beach since the 1970’s. Bob was employed by Stokes and Son Flooring Service and most recently worked for Patuxent Flooring and Design in Lothian. He enjoyed riding motorcycles in his youth, woodworking, western movies, country music and fishing. He also loved going on daily walks with his dogs.