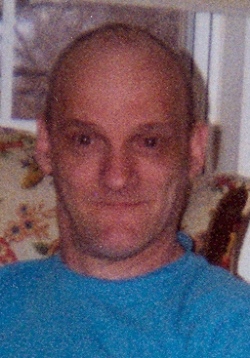 Robert Vernon “Bobby” Watson, 63, of Prince Frederick passed away July 17, 2014 at Calvert Memorial Hospital. He was born April 29, 1951 in Prince Frederick to Robert Edward and Jacqueline Louise (Bittner) Watson. Bobby was primarily raised in Maryland and lived in Minnesota through elementary school. He came back to Maryland, where he attended Southern Middle and High School. He was an avid sports fan, and loved the Minnesota Vikings and Twins. He also enjoyed bowling, westerns, Elvis and Johnny Carson.