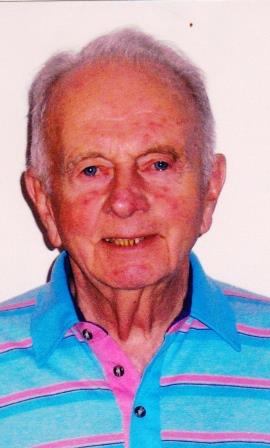 Born June 10, 1925 in Washington, DC, he was the son of the late Patrick Francis Ketner and Alberta Katheryn (Thomas) Ketner.

Bob served in the U.S. Army Air Corps. from September 1943 until his honorable discharge as Sergeant in November 1952. He served in WWII and Korea earning the American Service Medal, the WWII Victory Medal, and the Good Conduct Medal. Bob was self employed as a service station owner.