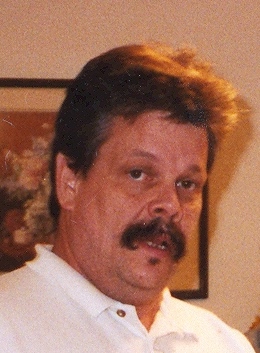 Bobby is survived by his mother Anne Souder of Prince Frederick; brother Richard C. Marcey, Jr and his wife Karen of North Beach and sister Sue White and her husband Tom of Northfield, VT. He is also survived by his niece Gretchen Marcey of San Francisco , CA; nephews: Phillip Marcey of North Beach, and Joseph and Scotty Downing, both of Fairfax, VA; as well as his beloved grand nieces, nephews and cousins. He was preceded in death by his sister Karen Marie Marcey and his brother Michael Patrick Marcey.