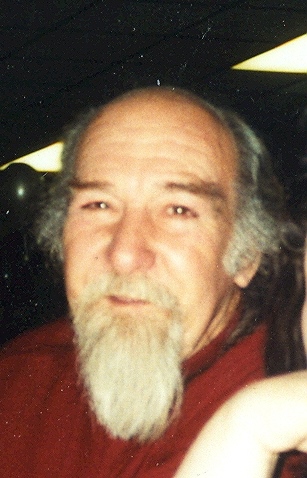 Robert Louis “Buck” Flynt, 83, of Huntingtown passed away April 25, 2018. He was born January 18, 1935 in Washington, D.C. to Bernis Glenn and Mary Katherine (Lasley) Flynt. He was raised in Landover and attended Bladensburg High School. He enlisted in the U.S. Navy on May 12, 1952, serving aboard the U.S.S. Saipan during the Korean War and was honorably discharged on December 16, 1955. Buck was employed as an autobody technician with Capitol Cadillac in Greenbelt, retiring in 1990. Buck married his wife, Sandy Myers in 1976. He enjoyed being outdoors, gardening, tending to his orchard and most of all spending time with his family. Buck was very accomplished at inventing, building and tinkering with things. He built his home in Huntingtown where he has lived for the past 47 years. He will be remembered as a very creative and religious person.