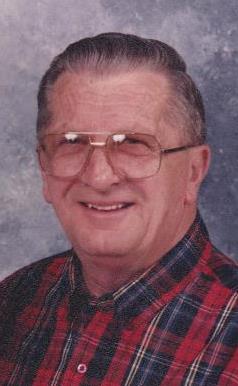 Born December 25, 1934 in Prince Frederick, MD, he was the son of the late George Mister and Suzette (Horsmon) Mister. Bobby was a Custodial Supervisor for the Calvert County Board of Education.

Bobby is survived by his children; Chad Martin (Bobbie) of Dowell, MD, Pat Abell (J.C.) of California, MD, Joe Martin of Lusby, MD and Darlene Martin (John Kutay) of Joppa, MD; ten grandchildren and many great-grandchildren. He was preceded in death by his wife Margaret A. Mister on June 11, 2015; his son, Francis Martin; and his sister, Mary Wood.