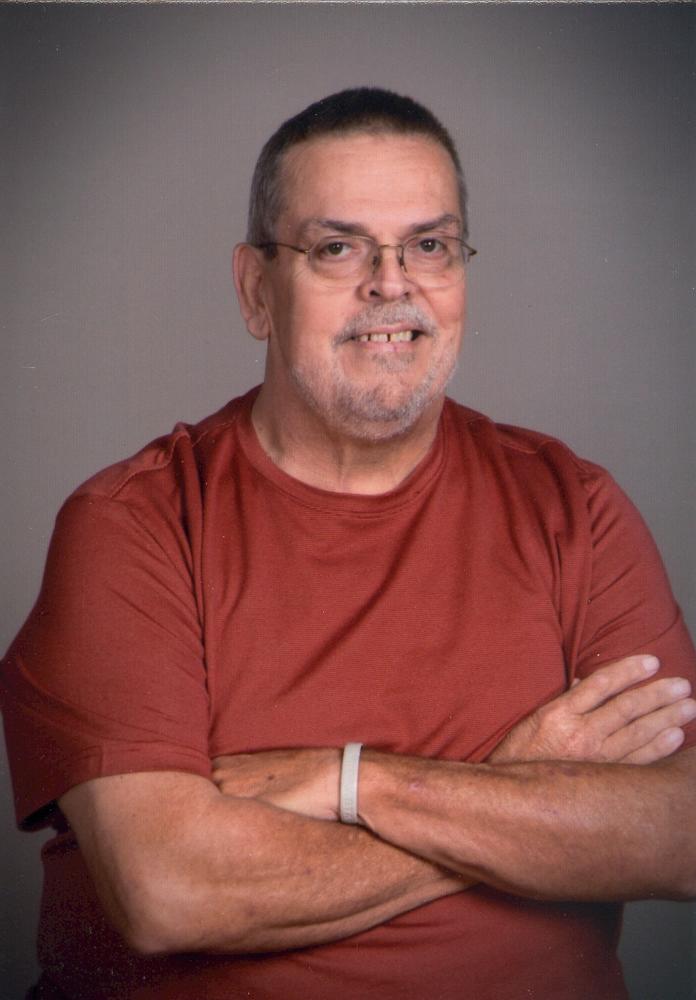 Robert Lawrence “Bob” Fowler, 71, of Owings passed away March 7, 2018 at his home surrounded by family. He was born December 29, 1946 in Washington, D.C. to Emory L. and Betty Jo (Baker) Fowler. Bob was raised in Clinton and graduated from Surrattsville High School in 1964, where he played football, wrestled and participated in track and field. He married Louise Marie Walker January 7, 1969 and they lived in Clinton until moving to Owings in 1975. He was employed with Prince George’s County Public Works as an administrator, retiring in the mid 1990’s. Bob was a member of Mt. Harmony U.M. Church, where he served on different councils, sang in the adult choir and men’s quartet, was a part of the men’s fellowship and loved being a part of the men’s softball team. He loved sports, especially basketball and coached Parks & Rec basketball and softball in the county. Bob also enjoyed yard sales, collecting antique toys, bird watching and music. Most of all, Bob loved spending time with his family, especially his children and grandchildren…and extended children.

A memorial gathering will be held at North Beach Volunteer Fire Department on Tuesday, March 13 at 11:00 AM. In lieu of flowers donations in Bob’s name may be made to the Mt. Harmony United Methodist Church Kitchen Fund at the address below.