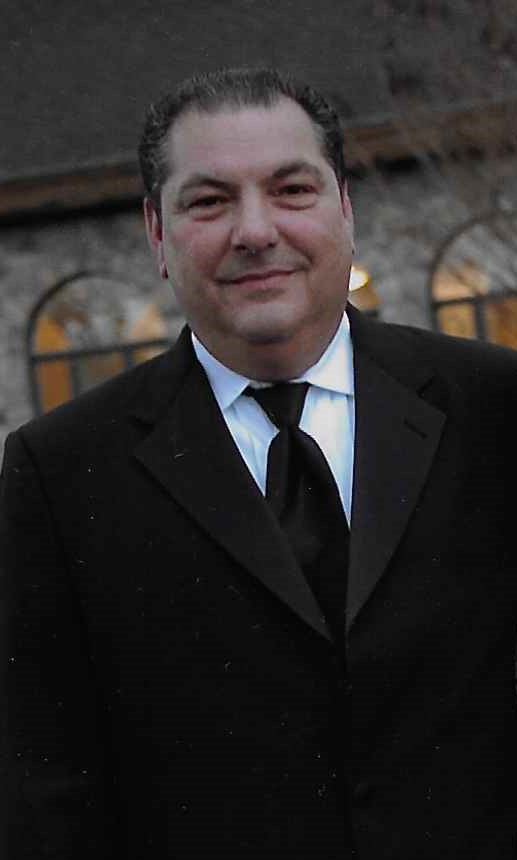 Robert Joseph “Bob” Procopio, Sr., 69, of Dunkirk passed away October 2, 2020. He was born December 7, 1950 in Washington, D.C. to Dominick and Philomena (Corrado) Procopio. Bob grew up in Hillcrest Heights and graduated from Potomac High School. He married Barbara Riskin in 1973 and they lived in Ft. Washington before moving to Lothian, and later Dunkirk. He was employed as a homebuilder and the owner and operator of Procopio Brothers/Pro Mark Homes, retiring in 2005. Following his retirement, he started a landscaping business, ProBuilt Contractors, with his sons in 2006 which they still operate today. In his spare time Bob enjoyed sports, playing cards with family and friends, and spending time with his grandchildren and nieces and nephews.

Bob is survived by his loving wife Barbara Procopio of Dunkirk, sons Robert J. “Bobby” Procopio, Jr. and his wife Chandra of Dunkirk and Daniel A. “Danny” Procopio and his wife Brigette of Church Hill. He is also survived by four grandchildren, a brother Dominick Procopio, Jr., sisters Rosemary Bradford and Diane Abbott, and numerous nieces and nephews. He was preceded in death by his brothers Joseph and Ronald Procopio.

In lieu of flowers, please consider making a donation in Bob’s name to St. Jude Children’s Research Hospital through the Bob Procopio Memorial Fund, a charity that was near and dear to his heart and one that he personally donated to on a monthly basis for many years.

Our Lady of Sorrows Catholic Church