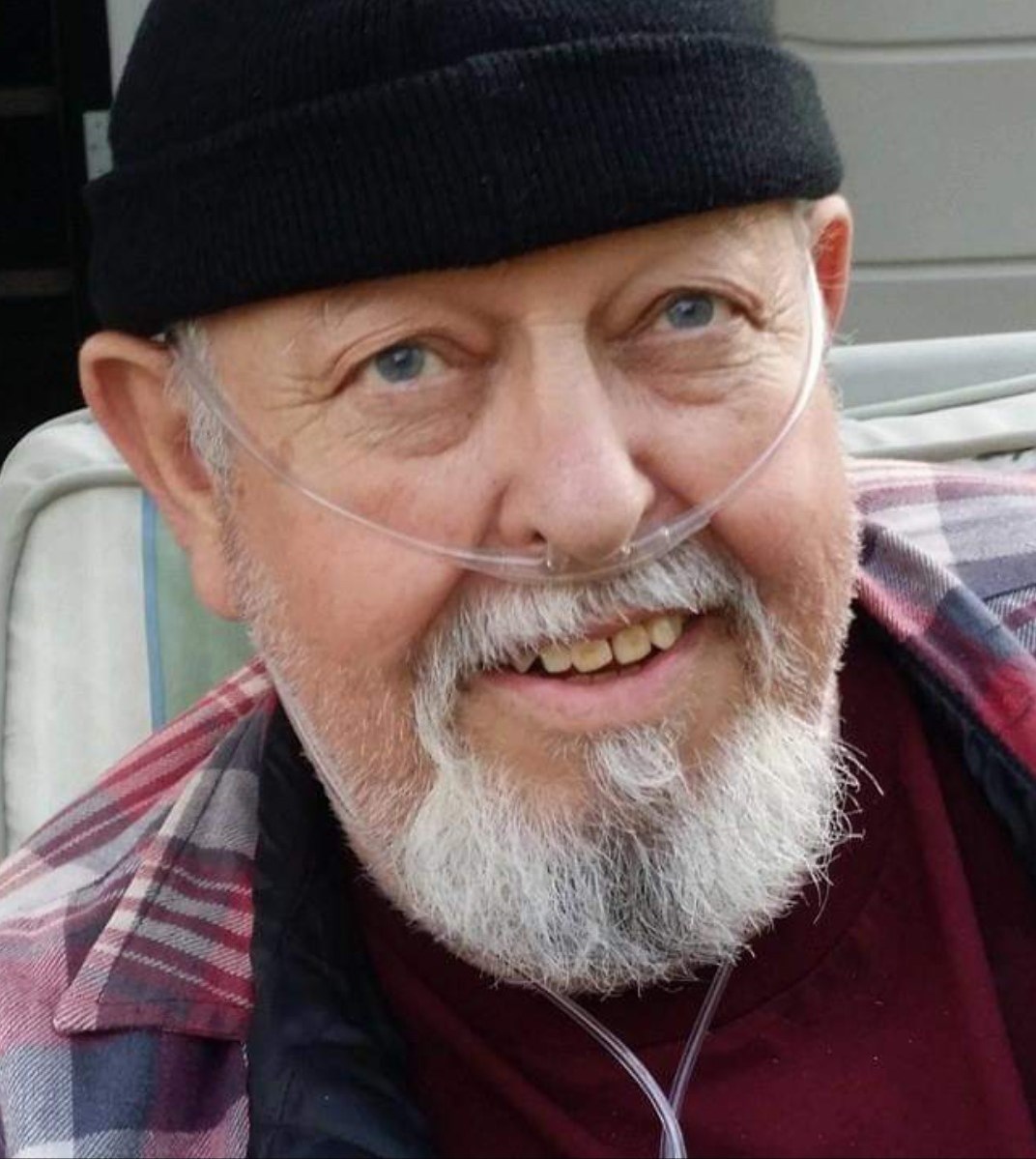 Robert James “Jim” Williams, 74 of Owego, NY passed away on November 6, 2018, in Prince Frederick, MD. He was born on November 22, 1943, in Owego, NY to the late Marian M. Williams. He was the loving husband to Josephine “Jodie” Williams whom he married on December 7, 1967, in Owego, NY and she preceded him in death on August 19, 2009.
Jim graduated from Owego Free Academy and went on to join the Marines. He served honorably during the Vietnam War from 1963 until 1967. He retired from Terpening Trucking Co. as a Truck Driver in June 2001 after 10 years of service. He enjoyed hunting and fishing.
Jim is survived by his children, Eric Williams and wife Kelly of Myrtle Beach, SC and Kristina Lopez and husband Roberto of Lusby, MD; sister, Kay Williams of Apalachin, NY; four grandchildren and one great-grandchild. He was preceded in death by his parents, wife, children, Karen Williams, and Benjamin Williams; siblings, JoAnn Shumway, and Hugh Williams.
All services will be private. To leave the family a condolence please visit www.rauschfuneralfuneralhomes.com.