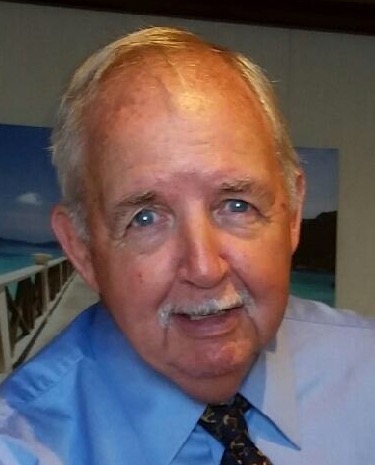 Robert ‘Bob’ Snead, a devoted husband, father, stepfather, and ‘Grandpop’, was surrounded by his loving family when he passed away on August 8th, 2017 after a courageous battle against lung cancer. Bob was born in Norfolk, VA on October 28, 1938 to Hilbert Hilliard Snead & Marion D. Abbott Snead. He graduated from Forest Park High School in Baltimore, MD and later attended Anne Arundel Community College in Annapolis, MD. His 20 honorable years of active duty service (1956-1975) for the United States Navy included serving in the Vietnam War and on three aircraft carrier tours aboard the USS Forrestal and the USS Ranger. Notably, Bob was Chief Aviation Electronics Technician when he completed his military career. Following his active duty service, Bob worked in the Naval Air Systems Command for 30 years as the President of Snead & Snead, Ltd., a company he founded, from 1985-2000 and later as Program Manager at EMA and SAIC from 2000-2013.

Bob’s hobbies included building elaborate model train landscapes, golfing, playing bocce ball, taking trips to the shooting range, and observing nature. He loved telling (and retelling) knock-knock jokes. He was an avid hockey fan who always cheered for the Washington Capitals or any team playing against the Pittsburgh Penguins. Throughout his daughters’ childhood, he often would sing them his favorite song, “You are my Sunshine”, as they woke in the mornings. He later continued this tradition when his grandchildren came to visit.

A funeral service will be held on Saturday, August 12, 2017 at 12:00 PM at Christ Episcopal Church, 3100 Broomes Island Rd, Port Republic, MD 20676. Interment will be held at a later date in Arlington National Cemetery. In lieu of flowers, the family asks that donations be made to the Southern Maryland Food Bank of Waldorf, MD, Calvert Hospice of Prince Frederick, MD, or SMILE Ecumenical Ministries of Lusby, MD.