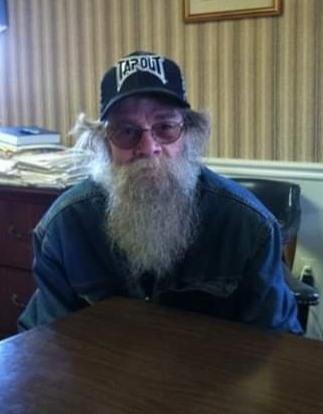 Robert Henry “Bob” Munson, 70, of North Beach passed away November 1, 2018 at his home. He was born April 1, 1948 in Washington, D.C. and raised in Oxon Hill, MD. He served in the US Navy for three years, and moved to North Beach in 1975. He was employed as a welder and iron worker. In his spare time Bob enjoyed riding his bicycle around the Beaches, collecting sharks teeth, and his pet Chihuahua.

Bob is survived by his son Robert H. “Rob” Munson III and grandsons Ryan, Christopher, William, and Noah Munson, all of North Carolina.