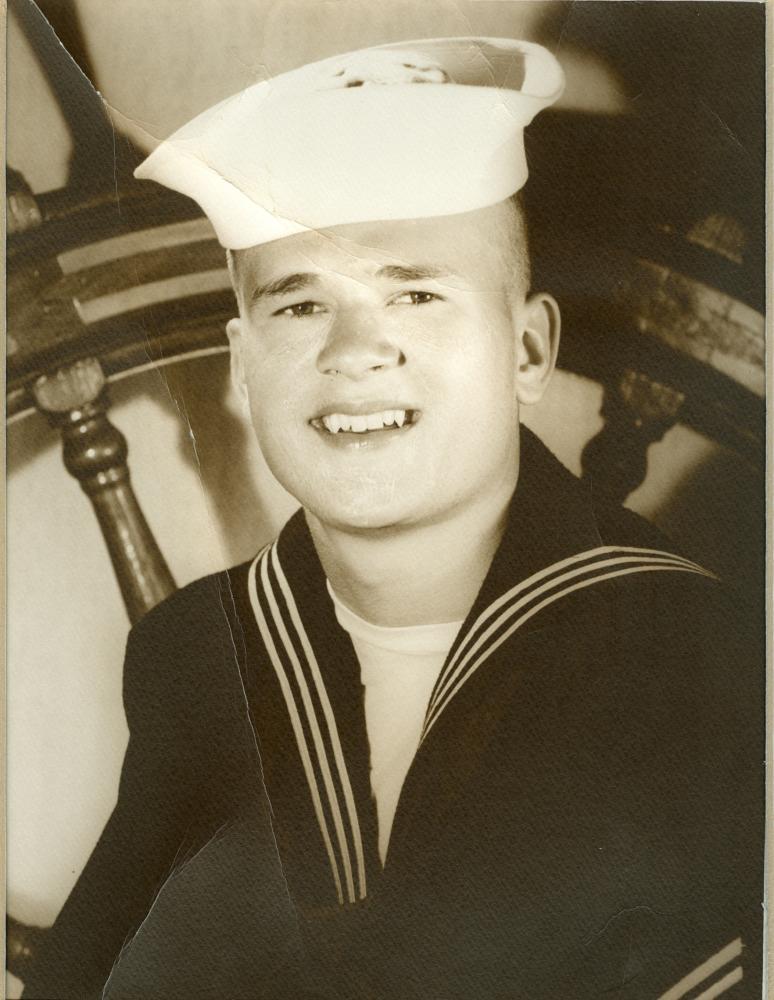 Robert Edison Maxson, age 72 passed away in his sleep at home in Shady Side, MD on November 9, 2019.

He was born in Baltimore, MD but Bob grew up in Bladensburg, MD, the son of the late Steven S. Maxson and Mary F. Gates Maxson.  His brothers Frank Maxson, David Willcox, and Gary Maxson have all predeceased him.

After graduating from Bladensburg High School in 1965 he entered the Coast Guard serving on the icebreaker Southwind traveling to both the North and South Poles. In service he crossed the equator and traveled through the Panama Canal.  Back on land, Robert worked as a postal service carrier in College Park and Prince Frederick until he retired.

Bob loved animals and walking his dog Maggie in Dunkirk Park – almost always with his coffee cup in hand.  He went to every soccer or lacrosse game and every concert in which a grandkid performed that he could. He enjoyed watching old movies and TV shows, recording home videos, and singing along with the live music at the Boatyard.  He collected music – especially classic rock hits – and loved playing and talking about his favorites with his sons and with friends at Happy Harbour. He was interested in weather, astronomy, learning about the natural world and traveling with his far away loved ones.

There will be a short honor guard service at Maryland Veteran’s Cemetery in Crownsville on Friday, December 6 at 1:00 PM.  All are welcome.

My deepest sympathy to all the family and friends. What I remember best about Bob was his love of coffee and rock ‘n roll music. I know he will be greatly missed.

I will keep Bob in a special place in my heart. I loved our monthly chats over a haircut and always had a smile after our visit. I loved his unique and sometimes rough personality…I always saw the sweet person inside. Indeed, he did adore his Maggie…and my Teddy…all dogs❤️❤️❤️Rest in peaceBob… my sincere prayers and sympathy to all of his wonderful family…May you all find peace and comfort during this very difficult time.