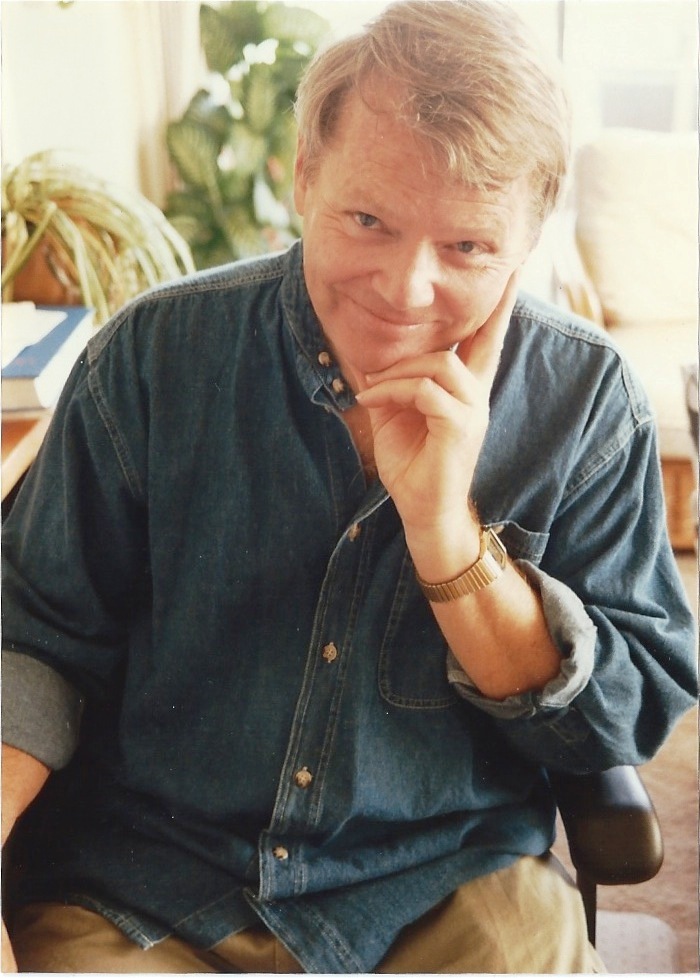 Dr. Robert Dennis “Bob” Massey PhD, 71, of Lusby, died Thursday 20 February 2014.
He was born to Clarence (deceased) and Edith Massey (currently of Dayton WA), 1 October
1942, in Glendale CA. Bob graduated from John Burroughs High School in Burbank, CA in
1960 and received a BA in Architecture from the University of California Berkeley in 1968, and
a PhD in Cell Molecular Biology from the University of Nevada Reno in 2000. He married
Marilyn Berg in 1969, and they lived together in Anchorage AK where they had their four
Children Jennifer, Garth, Tabitha, and Heather. The family moved to Janesville, CA in 1989 and
Bob and Marilyn later divorced. In 1992 Bob moved to Reno Nevada where he met his second
wife Dr. Trinidad “Nini” Pardo Ballester PhD. They were married in 1996 and moved to
Washington DC in 1999 where they had a son, David and then to Lusby, MD in 2005.
Bob was an architect and contractor in Alaska, California, Hawaii, and Nevada until he entered
the PhD program at UNR in 1992. After graduating from UNR he worked as a biologist at the
National Institute of Health conducting cancer research, specifically a cancer treatment and
research on an HIV vaccination. In 2005 when he moved to Lusby he picked up his Architecture
again and founded SkipJack Construction where he worked till the fall of 2013. He loved nature,
fishing, hunting, sailing, archery, and architecture. He was also very pleased to have been able to
travel to Spain with his wife Nini to meet her family three times.
Bob is survived by his wife, Nini and son David of Lusby; his first wife Marilyn, of Santa Cruz
CA and their children and spouses: Jennifer and John Wolf, of Las Vegas, NV; Garth and
Kathleen Massey of La Cañada, CA; Tabitha and Ariel Brown of Boulder, CO, and Heather Gum
of Stockton, CA; and 14 grandchildren: Ian, Sean, Thad, and Annalise Wolf; Megan, Preston,
Collin, Lauryn, and Ryan Massey; Ella, Kalen, and Lindsay Brown; and Wraith and Zain Gum.
He also is survived by his mother Edith Massey of Dayton, WA and his sister and her husband,
Carol and Andy Anderson, also of Dayton, WA and his aunts, Shirley LaLiberte of Pleasanton,
CA; Mona Seidel of ,CA, and uncle and aunt Richard and Marlene Seidel of California and
various cousins, mostly in California. He is preceded in death by his father, Clarence Massey, his
nephew Rob Anderson, and aunts and uncles, Lottie and George Becker, Paul and Pat Seidel,
Walt and Mildred Seidel, Winnie and Max Fonda, Jack and Lee Seidel, Mona and Eddie Seidel,
and Lib LaLiberte.