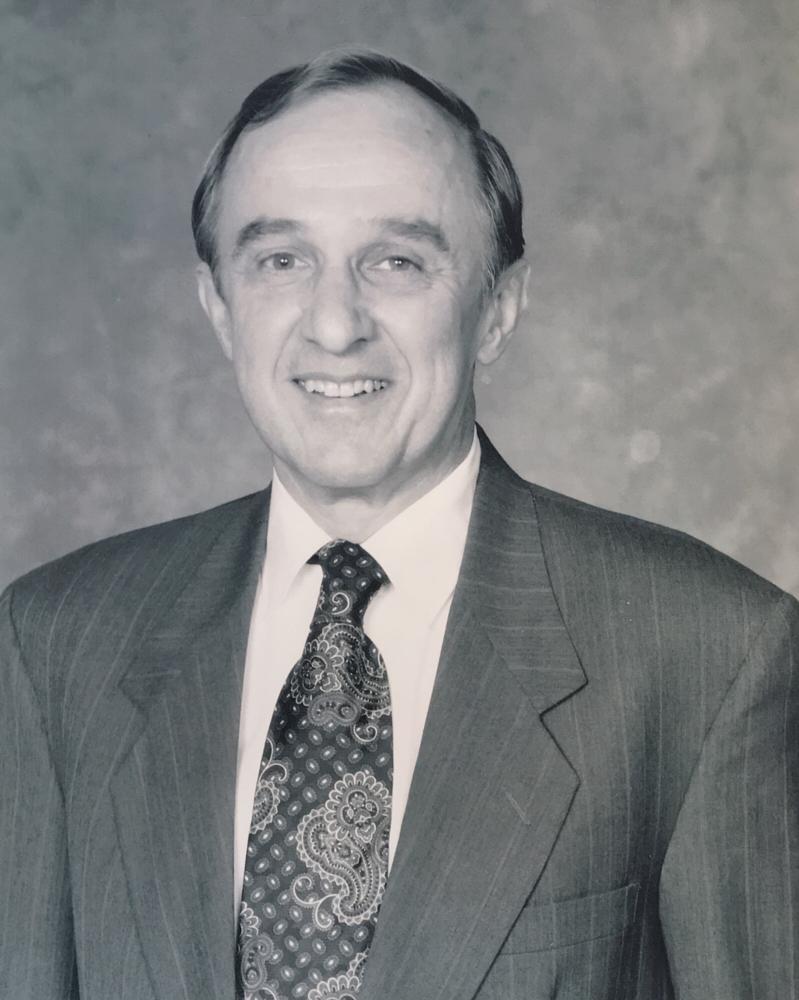 Robert Burton “Bob” Brown, 83, of Huntingtown passed away September 9, 2019 in Annapolis. He was born November 26, 1935 in Syracuse, NY to Allen W. and Ruth Elizabeth (Hyatt) Brown. He was raised in Marcellus, NY and graduated from Marcellus High School. After graduating high school, he joined the United States Army and served during the Korean War as a Chinese translator. Bob then graduated from Georgetown University with a Bachelor’s Degree in Political Science. He married Helena Joy Ueno in August 1960 and they made their home in Cheverly. He was employed with Public Employment Service, and later with the Department of Agriculture. After Bob’s retirement from the government, he worked for the Blinded Veterans Association while also earning a Master’s Degree from George Washington University. He enjoyed singing four part a capella harmony in the barbershop style, writing books and helping others. He was a very generous man and was often “paying it forward.”

Dear Barbara,
I know this is a very difficult time for you. I was glad that I got to know him through you when we talked about him several times the last few years. My Dad also served in Korea and is close in age as he was born in 31. I loved to read that he sang barbershop, that had to be a lot of fun and surely brought joy to his life and others. He sounds like a wonderful man and father. I know you and your family will miss him greatly. Take care and know you are thought of by your USTP IT Family. Love Sandra Nixon

Uncle Bob will be greatly missed by everyone that knew him. He always impressed me with how active and productive he was with such little actual vision! He seemed willing to help anyone who needed it. I’ll always appreciate them for letting me and my wife live with them for several months as we transition to the DC area. RIP Uncle Bob.

May healing and peace – through love-lived be yours.
Thelma Boyd-Nash
Cheverly Village associate

Mr. Bob lived right down the street from me. He was so great with my kids. I could count on him to buy Girl Scout cookies each year. Also, he loved when they caroled at Christmas and trick or treated at Halloween. He loved to sing and was an important part of Cheverly United Methodist Church. He will be missed.
Dionne, Kennedy, Cassidy, and Kai