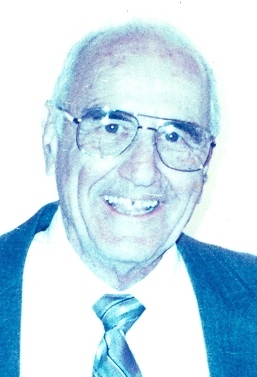 Robert Binner Uhler, 89, of Chesapeake Beach passed away peacefully at his home on February 5, 2017. He was born November 19, 1927 in Lebanon, PA to Russell and Edna (Binner) Uhler. Robert served in the Navy and traveled to the South Pole aboard the USS Philippine in 1947. He married his love Marilyn Owens in 1951 in Silver Spring. He was an engineer and vice president of W.G. Cornell, an HVAC company, until he retired and could enjoy more fishing and boating on the Chesapeake Bay. He was a wonderful husband, father and grandfather. He will be dearly missed.

He was preceded in death by his wife Marilyn and his daughter Mary Kate. He is survived by his sister Joan Deibler and husband David of Newville, PA, his loving son James Robert Uhler and wife Jeannie of Prince Frederick, his loving daughter Amy Borge and husband John of Chesapeake Beach, and his two grandsons Joshua and Ryan Borge.