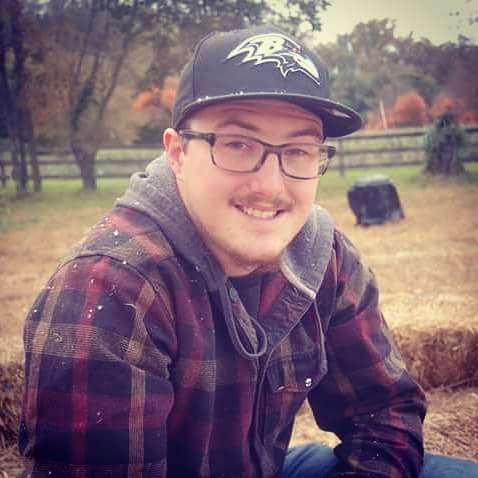 Robert Andrew Starling, 24, of Chesapeake Beach passed away February 4, 2018. He was born August 2, 1993 in Columbia, MD to Robert Lawrence Starling and Glenda Sue (Boggs) Harkema. Robert grew up in Calvert County and attended Windy Hill Elementary and Middle Schools and graduated from Northern High School in 2011. He was employed as an HVAC technician with Local Steamfitters Union 602, where he was in the apprenticeship program. Robert loved spending time with his children and sisters and was an avid Baltimore Ravens and Orioles fan. Robert will be remembered as a goofy, hardworking, well liked person and will be greatly missed.