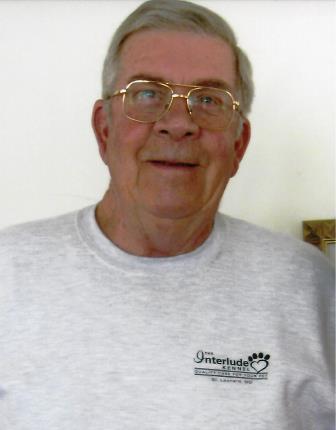 Born August 31, 1938 in Washington, DC, he was the son of the late Mountz Deffinbaugh and Anne (Ott) Deffinbaugh.

Bob graduated from John Carroll High School in 1956 and from the University of Maryland in 1962. He was married to his wife Pat on September 9, 1961 in Pikesville, MD. Bob moved to the county from Silver Spring, MD in 1995. For thirty three years he was a teacher for Montgomery County Public Schools, retiring in June of 1995. Bob was a member of Lusby Duplicate Bridge and a friend of Bill W. and Dr. Bob.