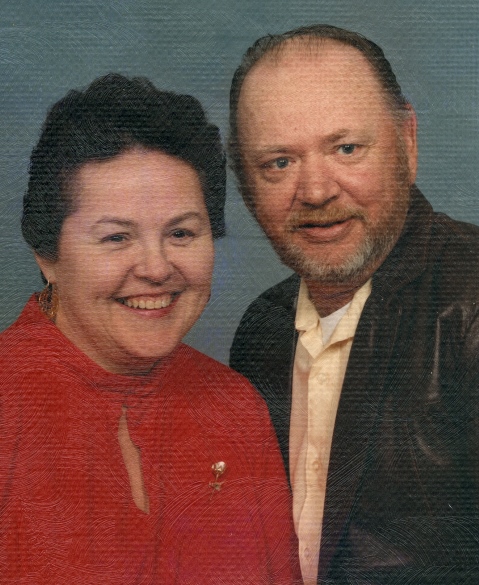 Robert A. “Bob” Allen, 79, of Owings passed away May 1, 2017 at the Burnett-Calvert Hospice House in Prince Frederick. Bob was born November 18, 1937 in Washington, D.C. He was raised in the District and married Mary Beth Norfolk July 23, 1960. They lived in Hillcrest Heights, MD until moving to North Beach in 1964, and to Owings in 1973. Bob was employed as a carpenter with the Carpenter’s Union, and also worked for the P.G. County School Board, retiring in 2000. He enjoyed fishing, hunting, farming, gardening, and raising blackberries.

Bob was devoted to his family, and was preceded in death by his wife Mary Beth, sisters Dorothy Rice and Betty V. Davis, and brother George E. Allen. He is survived by a daughter Elizabeth Marie “Liz” Anderson of Lusby and son Robert E. “Bobby” Allen and his wife Valerie Jean, of Owings. Also surviving are grandchildren Joseph W., Theresa M. and Gregory T. Allen, and great-grandchildren Keith and Antonio Gross, and Riley M. Allen.