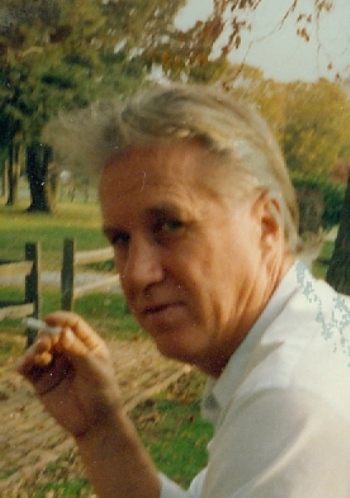 Richard “Dickie” Wayne Poe, Sr., 76, of Shady side, MD passed away February 2, 2018 at his residence. He was born August 27, 1941 in Takoma Park, MD to Edgar James and Mary Virginia (Lloyd) Poe. Richard was a free spirit who lived his life to the fullest, liked to golf and have a good time with friends, which were plenty, liked to tease and play jokes on people. He loved being on the water, especially the 10 years him and Linda spent living on their houseboat. Most of all Richard loved his family and devoted pets. In his words “I feel like I was blessed with the abundance of life that God gave me, I have no qualms, I am at peace.” Dickie was preceded in death by a brother Robert Poe and sister Mary Margaret Poe.

Richard had asked to be cremated with some of his remains spread on Rockhold Creek and, in his last final tease, this should be done while the tide is coming in, that way he will be incoming instead of outgoing so that he can haunt all the “Deale’ites”on Thursdays at Happy Harbor.