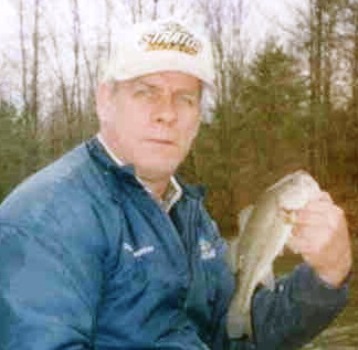 Richard Thomas “Dick” Martin, 71, of Lothian, MD passed away on January 6, 2017. He was born March 19, 1945 in Washington, DC to Frank James and Elsie Anne (Christiani) Martin. Dickie was raised in Forestville and graduated from Suitland High School in 1963. Dick joined the United States Army after graduation and served in Korea until being discharged in 1965. He married Helen Carol Reed June 5, 1968 and they resided in Forestville until moving to Lothian in 1974.
Dick was a union plumber with Washington Local #5 working at the Soldiers and Airman’s Home until 2008 and then with W.L. Gary, Inc. until retiring in 2010.
Dick played baseball in his younger years and continued to enjoy watching it. He also enjoyed fishing, bowling and playing billiards.
He was preceded in death by his wife Carol, son Richard T. Martin, II, daughter Michelle D. Martin, brothers Frank and John Martin and sister Joan Richie.
Surviving are his son Kyle B. Martin and his wife Cynthia of Churchton, MD, grandchildren Kathie Estep of Lynchburg, VA, Eddie Estep of Lothian, MD and Owen and Kelsie Martin of Churchton, MD great grandson Andrew Wilson of Chatham, VA, and brother Kenny Martin of Winchester, VA.