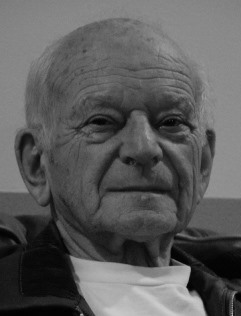 Richard Proctor Wood, 84, a lifelong resident of Deale passed away at home on December 31, 2014. He was born on April 16, 1930 to Robert Norwood and Sarah Ellen (Proctor) Wood. He was born and raised in Deale, where he attended public school and worked on the family farm. He married Margaret J. “Buzzy” Carter on December 31, 1949. He was a lifetime member of Steamfitters Local 602. Richard attended and was also a charter member of Friendship Community Baptist Church. He was instrumental in the purchasing and building of the new church. In his leisure time, he enjoyed his family, fishing, oystering, hunting, and boating. He spent many hours making gill nets and trot lines for the locals. He enjoyed gardening and canning his produce as well.