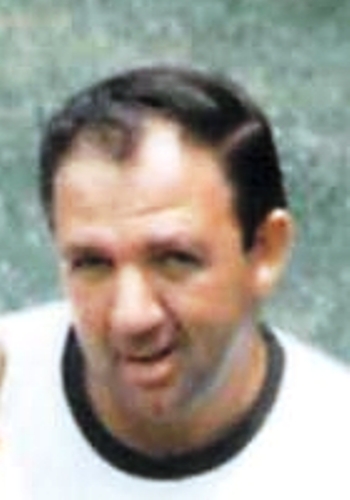 Richard Nelson Ostenso, age 76, of Lusby, MD passed away suddenly May 4, 2013 at his residence. He was born September 8, 1936 in Washington, DC to Sigurd and Catherine (Ruckert) Ostenso. Richard grew up and attended school in Washington, D.C. He served with the United States Army from 1957 until being discharged in 1959. He married Joan A. Baird May 28, 1965 in Prince Frederick, MD. The couple resided in Edgewater and Huntingtown before moving to Lusby in 1998. Richard was employed as a truck driver with Joseph Smith and Sons in Tuxedo, MD until retiring in 1991 He was an avid collector, having an extensive brass, coin and hot wheels collection.
He was preceded in death by his parents, a brother Buddy Case and sister H. Patricia Hessler.
Surviving are his wife of 47 years Joan A. Ostenso; four children, Raymond M. and Ronald A. Ostenso, both of Huntingtown, Denise L. Wood and her husband Burgess of Prince Frederick, MD and Deborah McGraw of Naple Valley, WA; five grandchildren and brothers Thomas Ostenso and his wife Jeanne of Lusby, MD and Paul Ostenso and his wife Bonnie of Mims, FL.